Situated in the Chittoor district of the state of Andhra Pradesh, Tirupati is a Hindu temple town that draws millions of devotees every year. People come to this city to pay homage at the Tirumala Venkateswara Temple, dedicated to Lord Vishnu. The temple is perched on top of the Tirumala Hills, with the Tirupati town lying at its foothills. This holy city also houses numerous other temples and monuments. Your stay in this divine destination will begin with the sweet sound of temple bells and melodious mantras. Tirupati is considered as one of the holiest Hindu cities in the world and is referred to as the ‘Spiritual Capital of Andhra Pradesh.’ In 2013, it was even named as the ‘Best Heritage City’ by India’s Ministry of Tourism. Apart from the Tirumala Venkateswara Temple, the other popular places to visit in the city are Gurramkonda Fort, Sri Venkateswara Zoological Park, Silathoranam, Sri Varahaswami Temple, Sri Kapileswara Swamy Temple, TTD Gardens, Sri Venugopalaswamy Temple, Sri Venkateswara Museum and many more. The town is also a popular tourist destination for those who want to learn more about Hinduism. 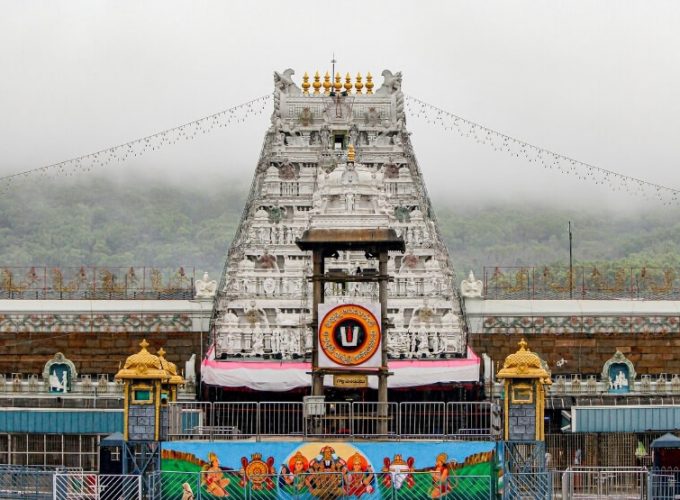 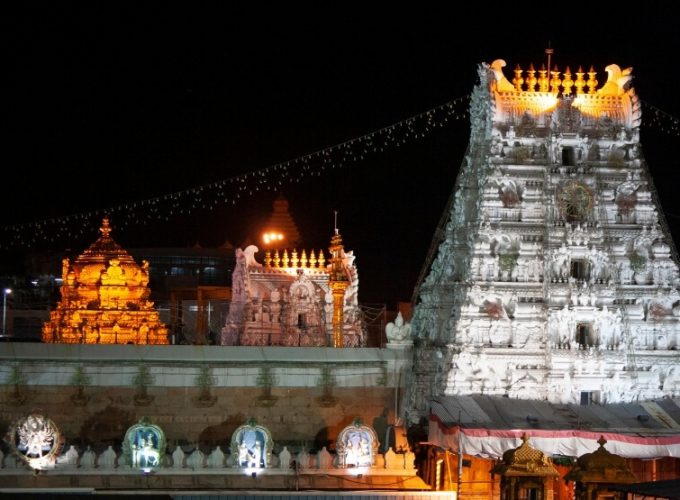 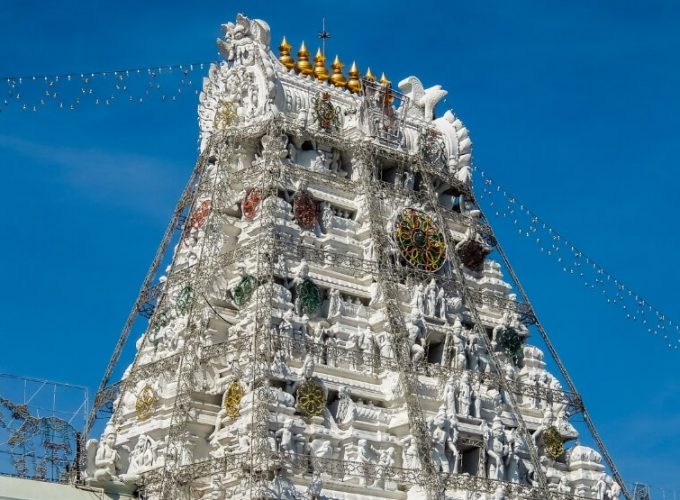 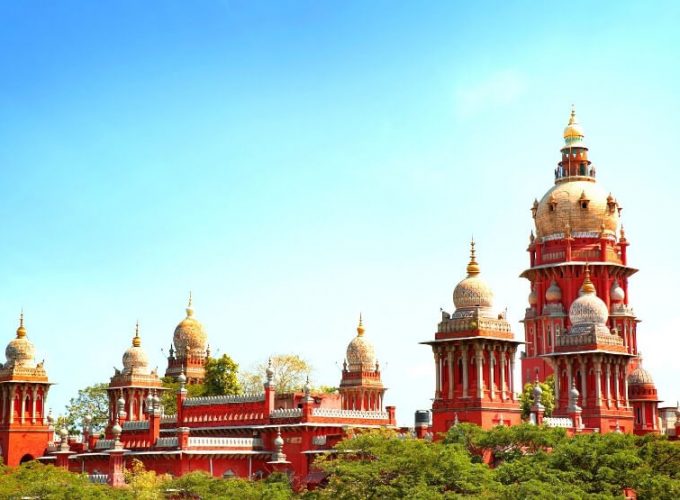 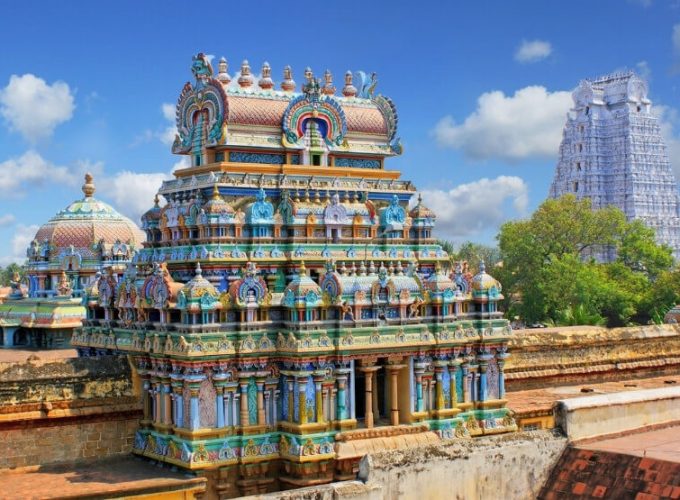 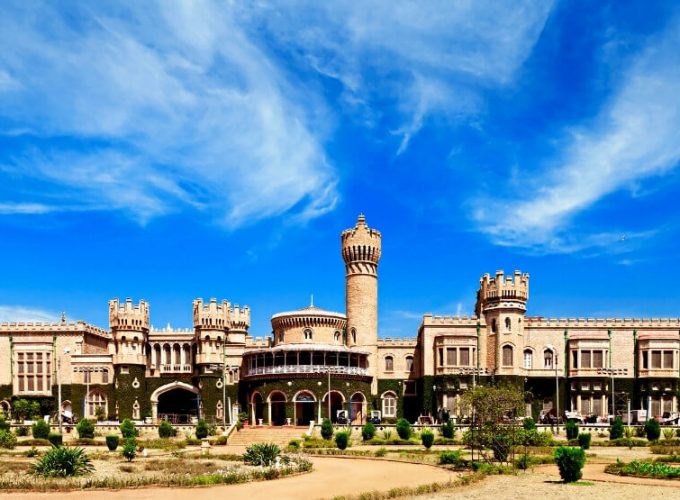 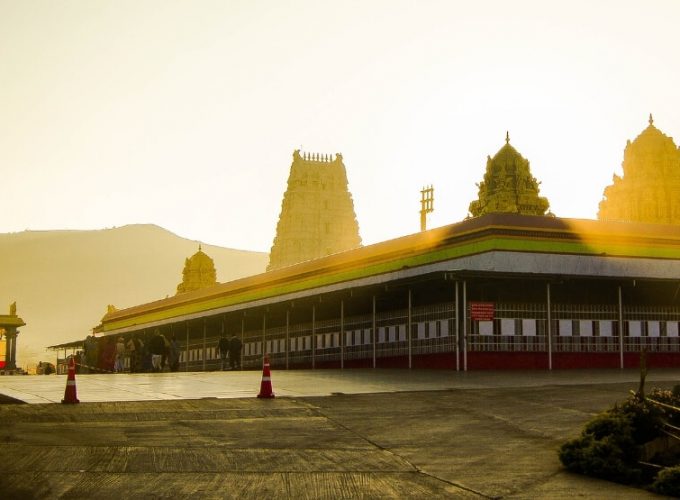 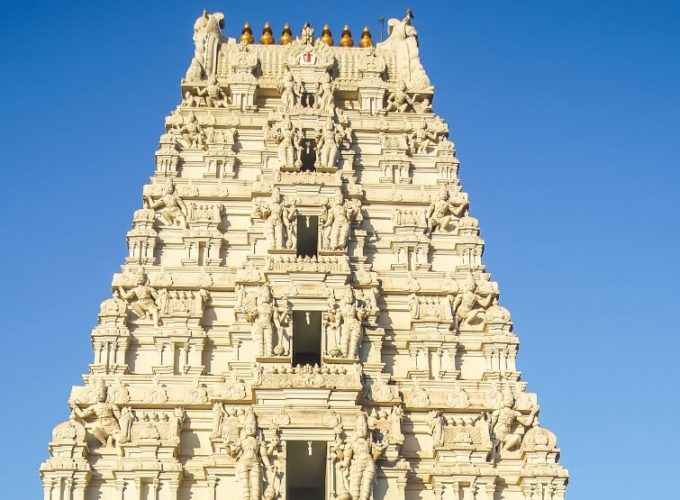 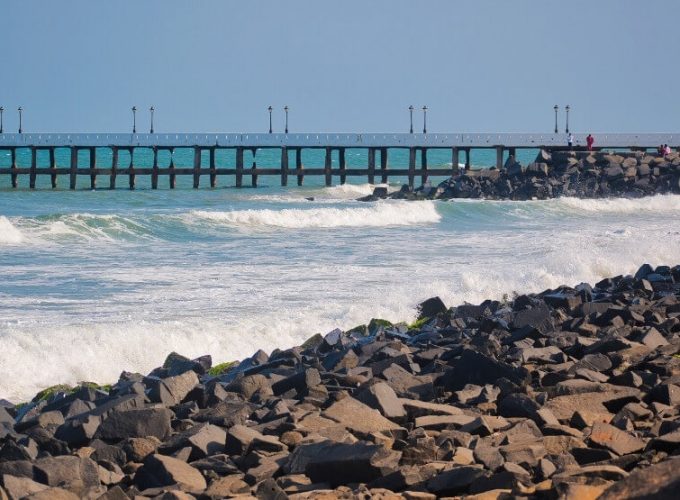