The second largest and the second most populous continent in the world, Africa covers 20.4% of the Earth’s land area and with a population of 1.1 billion, it has in its region, 15% of the human population of the world. It has been accounted that over half of the population is under the age of 19, giving it the youngest population among all continents. Read on and you will discover that Africa is indeed a continent worth exploring. With the Mediterranean Sea on the north, the Atlantic Ocean to the west, the Suez Canal and the Red Sea along the northeast, and the Indian Ocean to the southeast, Africa consists of 55 countries and 9 union territories. The continent recognizes thousands of native groups, thus, has the highest level of multilingualism in the world. Most of the population follows Christianity, Hinduism, Judaism, other prominent African religions. 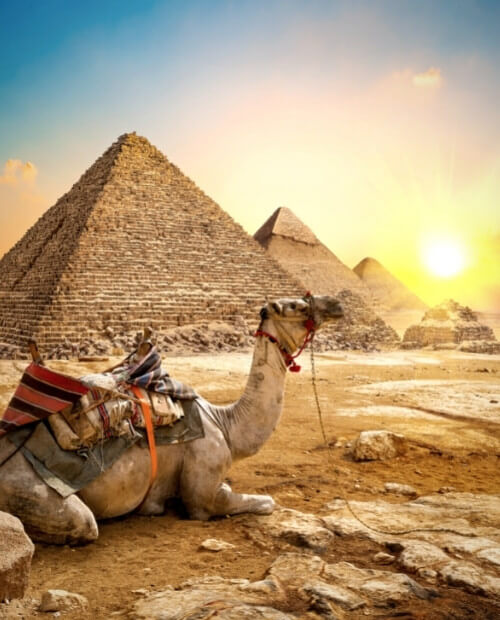 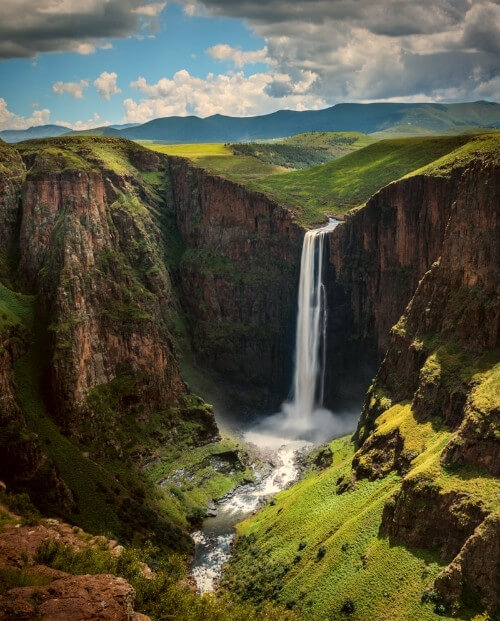 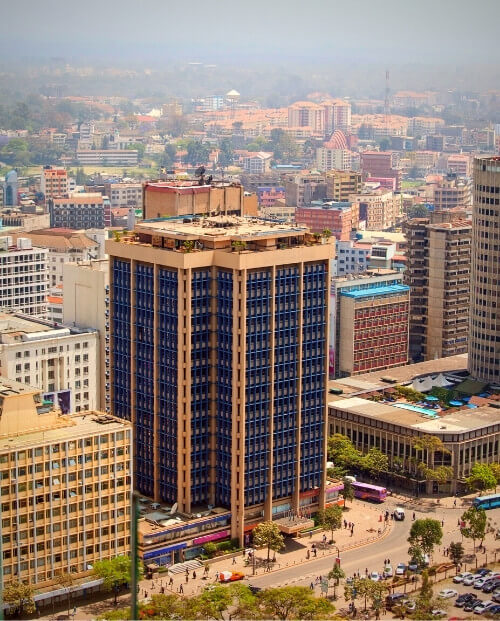 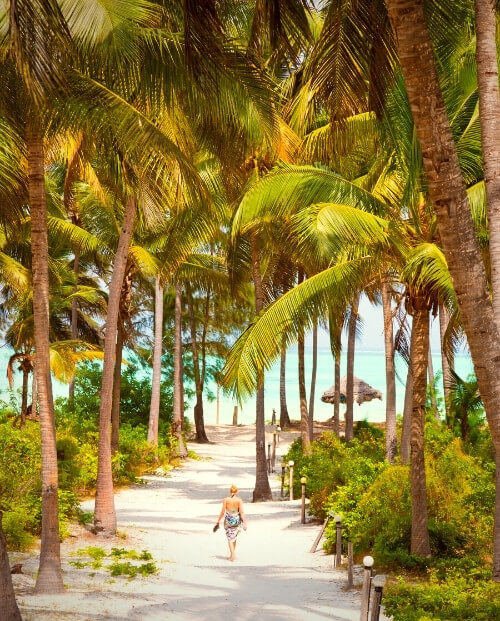 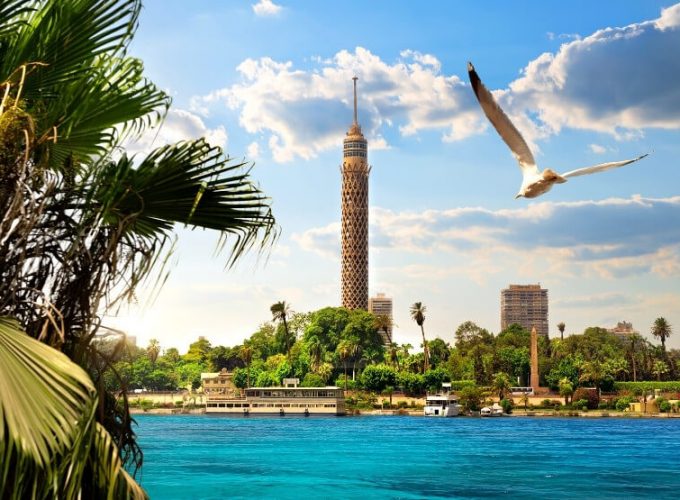 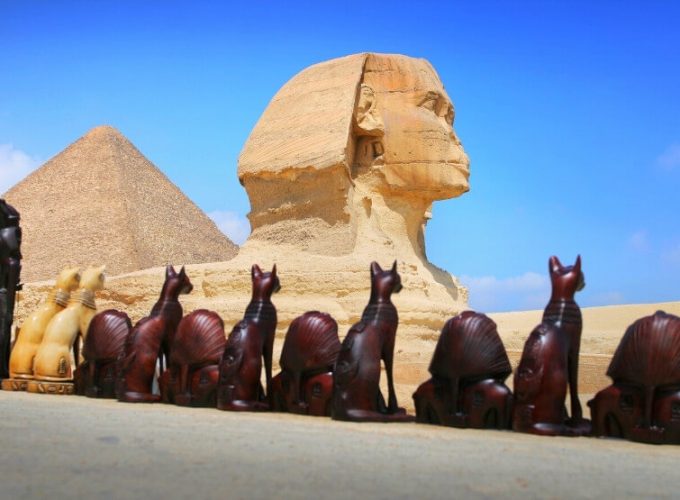 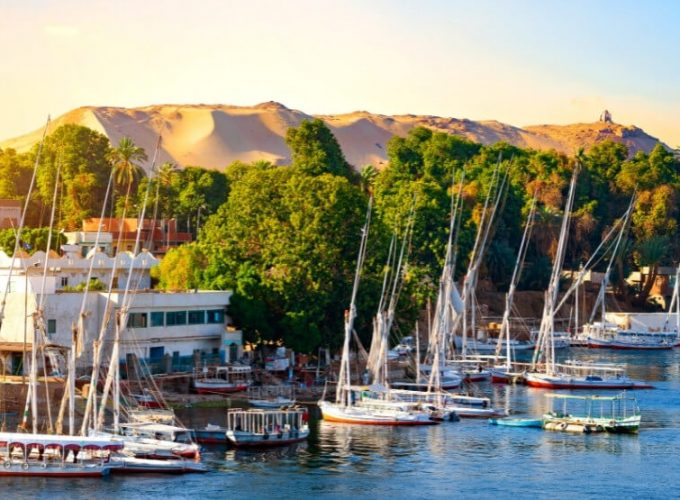 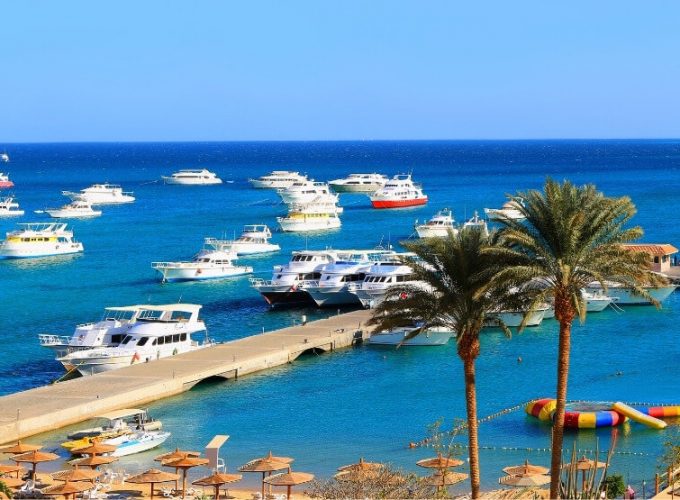 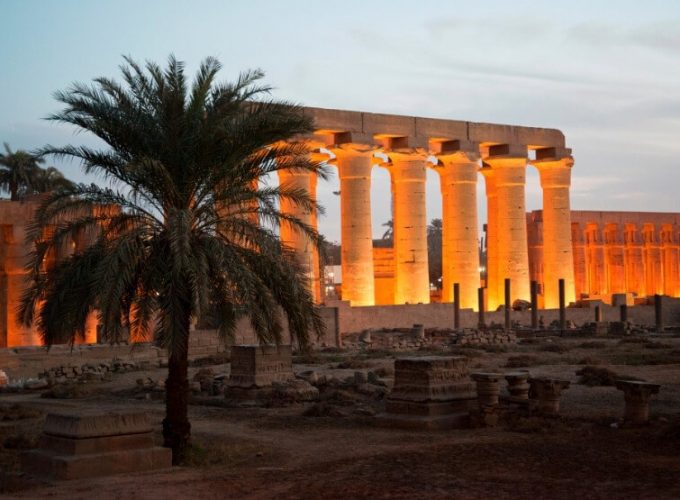 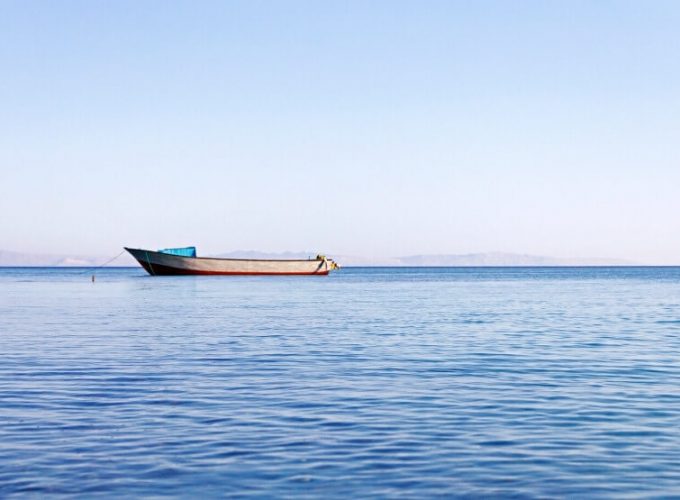 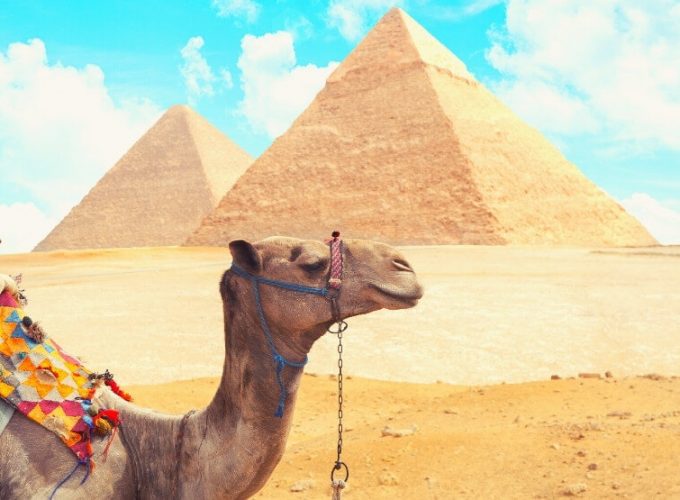 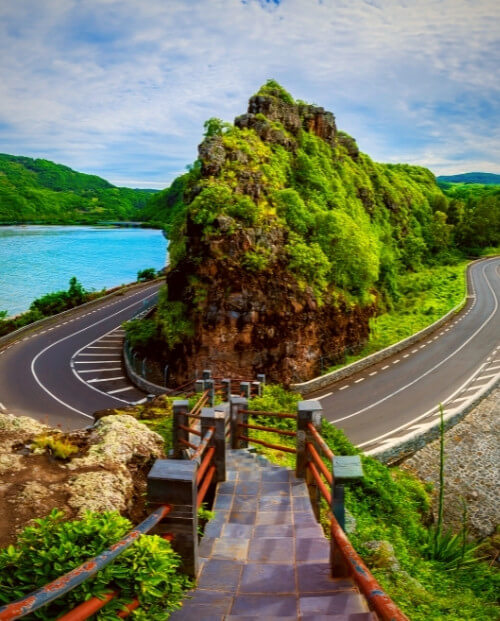 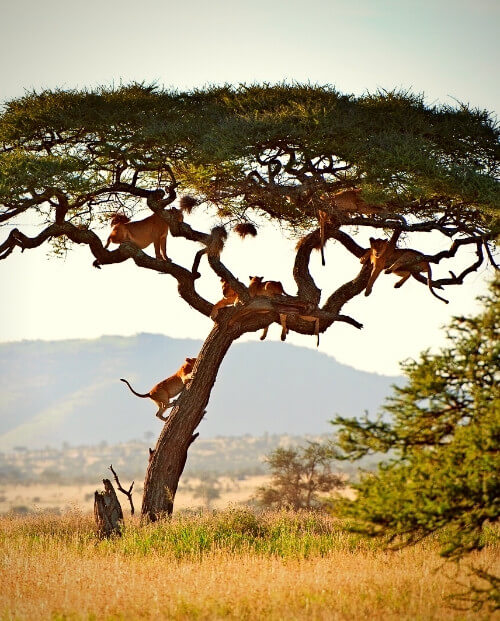 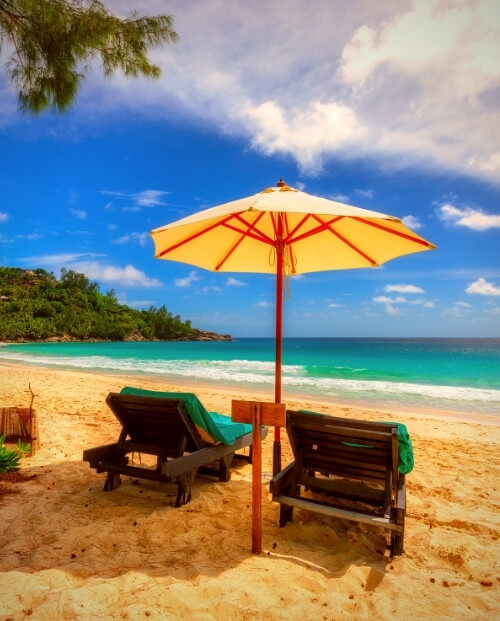