A sovereign state in South Asia, Bhutan is also popularly known as ‘Land of Thunder Dragon.’ It is a landlocked country situated in the Eastern Himalayas, bordered along the People’s Republic of China to the north, having India to the south, east, and west. The land consists mostly of high and steep mountains crisscrossed by a network of swift rivers, which form deep valleys. The country has the world’s highest unclimbed peak, Gangkhar Puensum, at 24,836 feet.An interesting fact about Bhutan – the general prosperity of the try is measured by the ‘Gross National Happiness’ index, explained by its four pillars – sustainable development, good governance, cultural preservation and environmental protection. Also, continually ranked as the happiest country in Asia and the eighth-happiest country in the world according to a survey by Business Week. 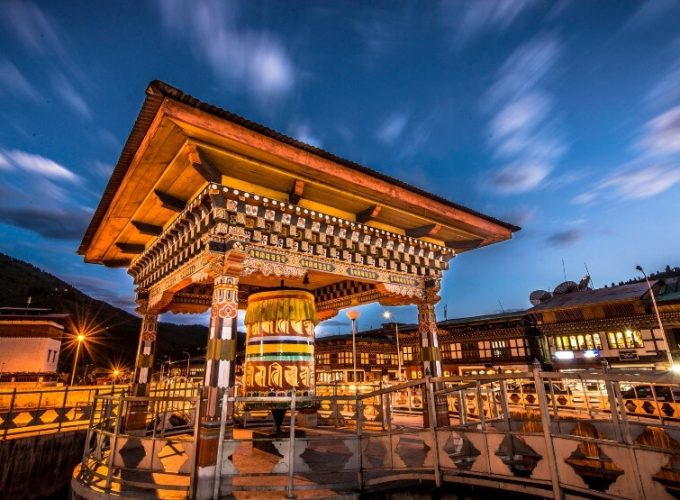 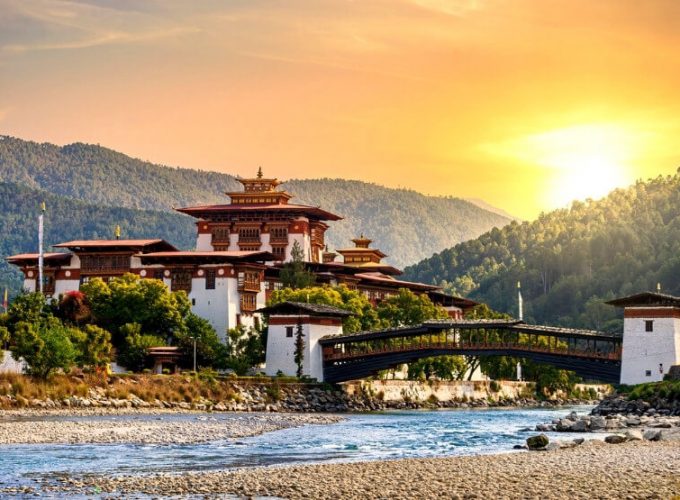 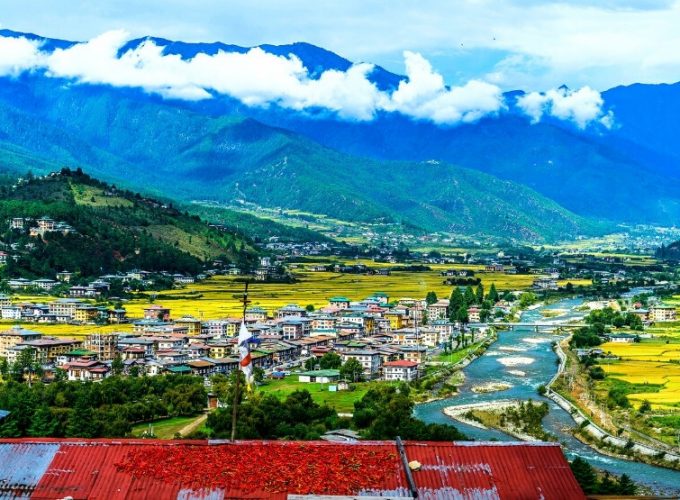 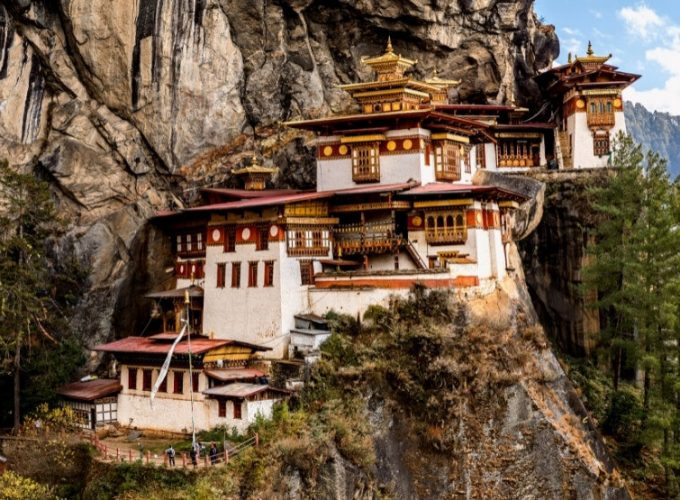 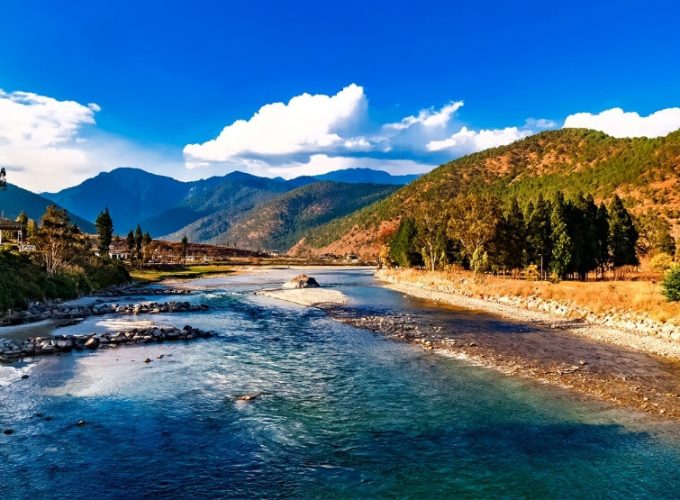 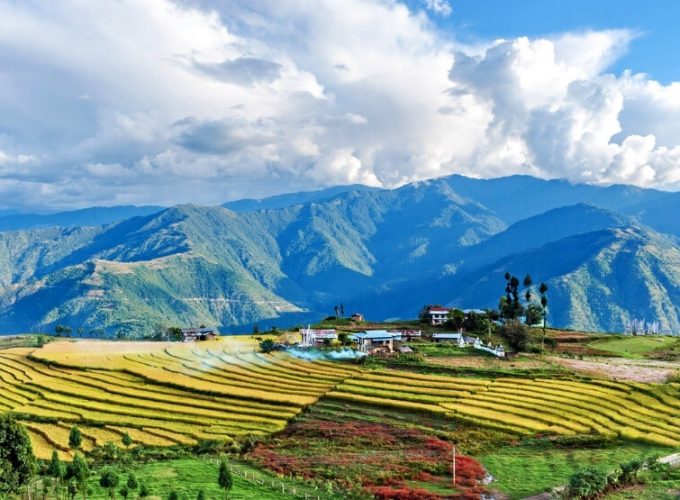 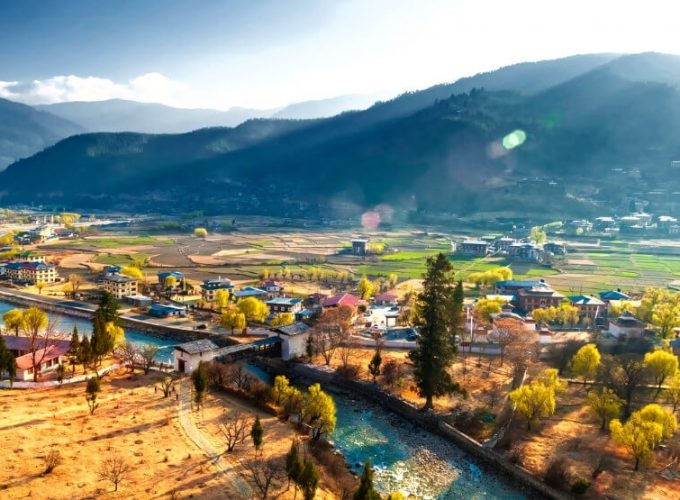 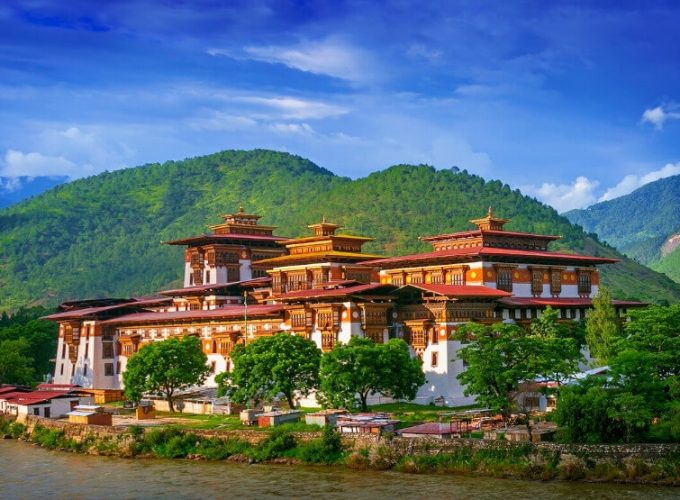 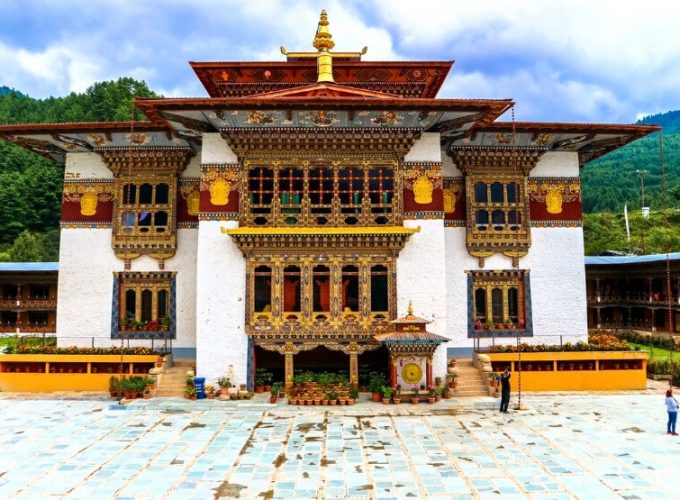 Bhutanese cuisine is known for its spiciness, most Bhutanese people do not enjoy a meal if it is not spicy. Rice and chillis are the main ingredients of most meals, accompanied by side dishes consisting of vegetables or pork, beef, and chicken. Ema Datshi is the national dish of Bhutan. Rich in cultural diversity, every village in Bhutan has a unique festival, Tshechu is the most important and widely celebrated of all festivals. Dwelling on its tourism industry, Bhutan attracts many travelers from across the globe because of its untouched mountains, serenity, and vibrancy.