The second smallest continent in the world, Europe covers 2% of the Earth’s surface and 6.7% of the Earth’s land. With 47 countries and a population of 742.5 million, it is the third most populated continent in the world. Bordered by the Atlantic Ocean on the west, Arctic Ocean on the north, Ural mountains in the east, and the Mediterranean Sea to the South, a visit to the European continent is visually magnificent and historically significant. Having to its credit, the tag of being the largest economy in the world, Europe is also home to one of the seven wonders of the world, The Colosseum in Italy. While its history dates back to the advent of life on Earth, it’s influence first spread over the world with the reign of Alexander-The Great. Later of course a handful of the European countries as Britain, Portugal, France and the Dutch went on to rule most other countries of the world at different periods. 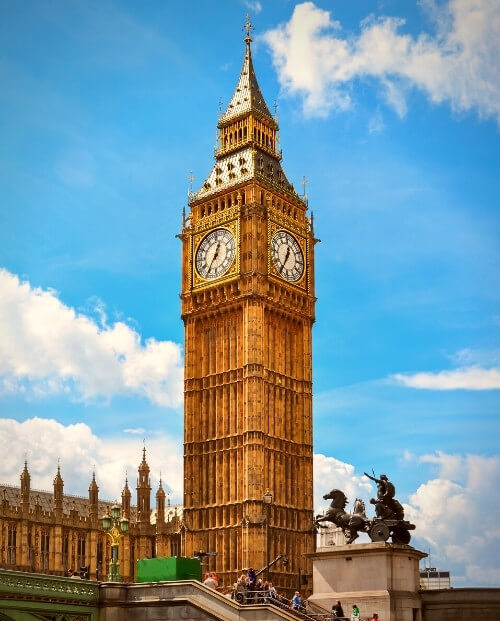 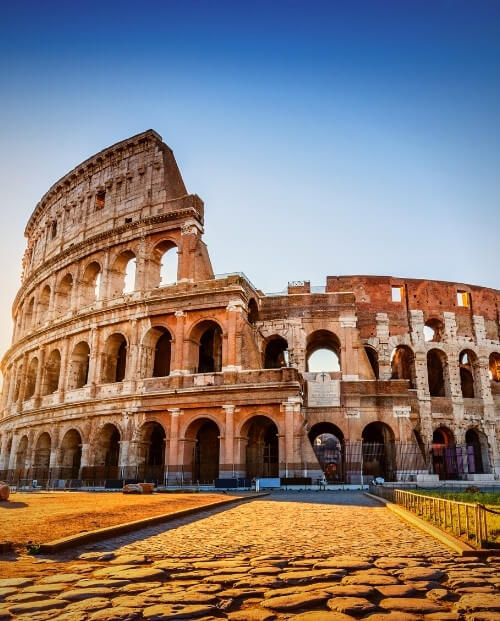 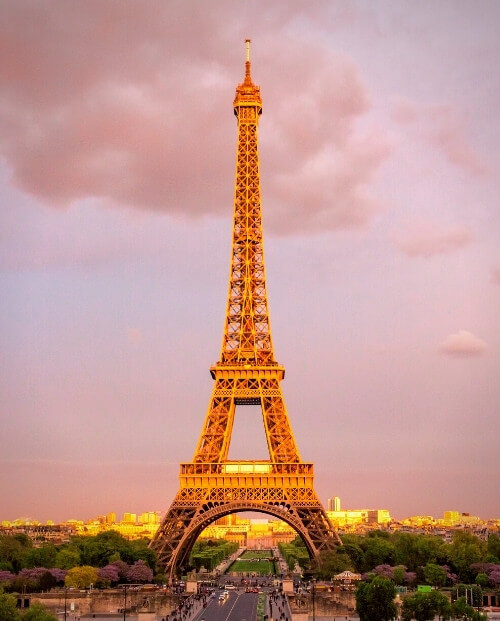 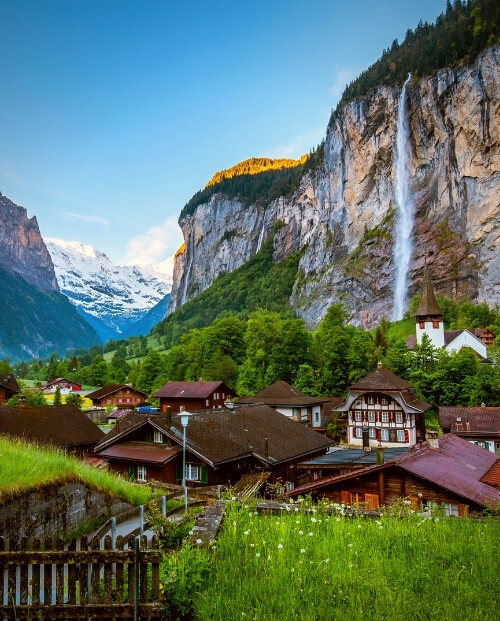 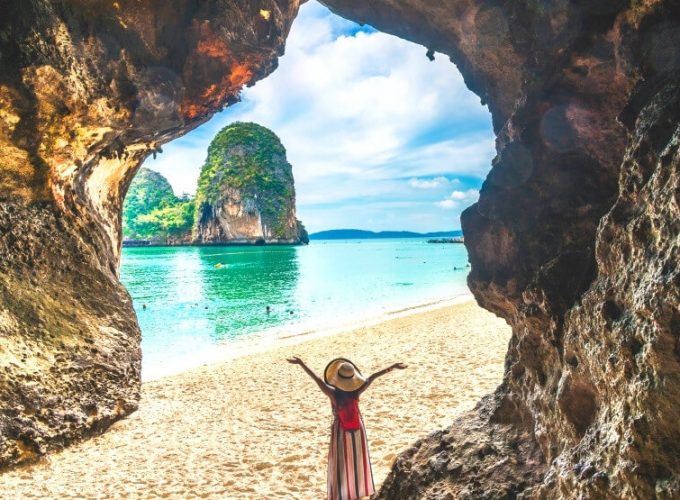 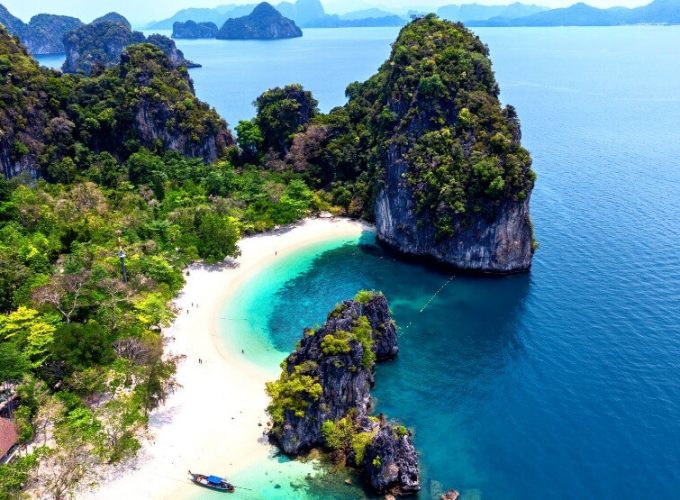 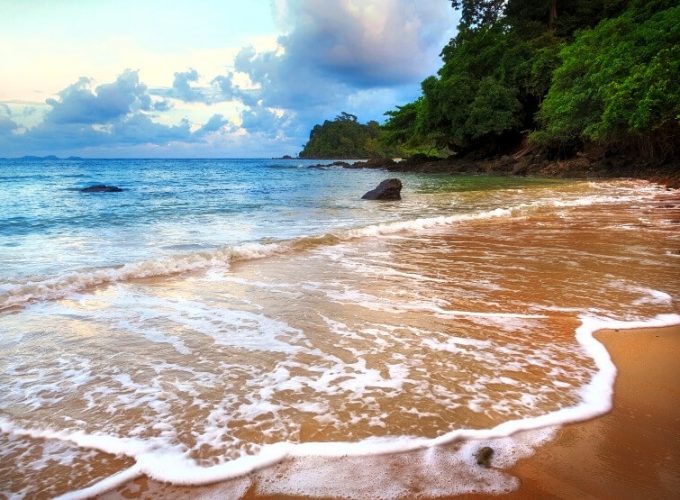 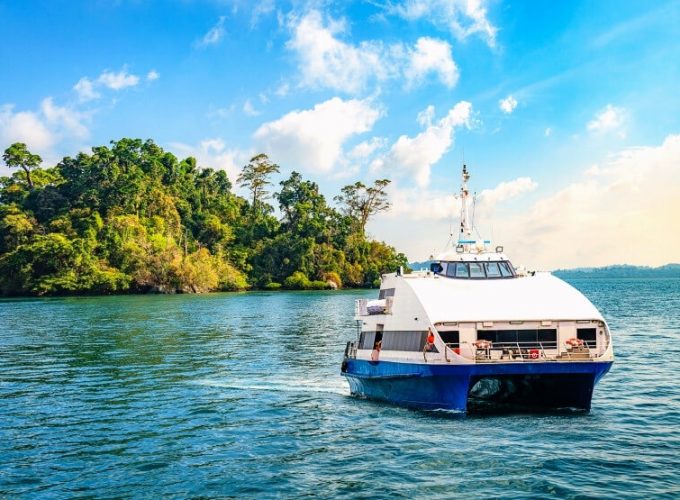 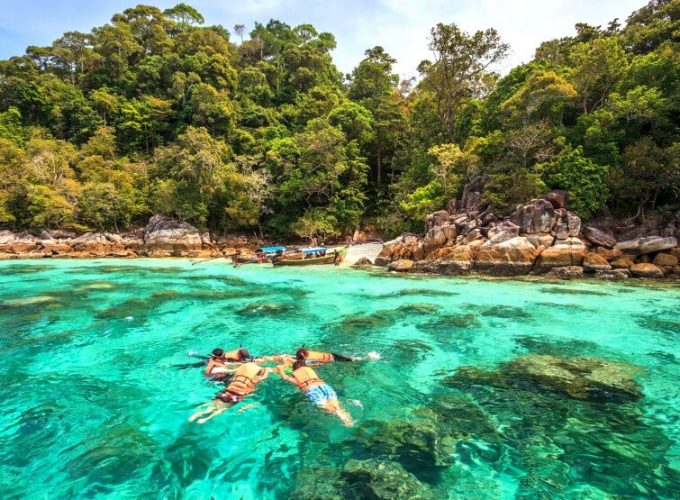 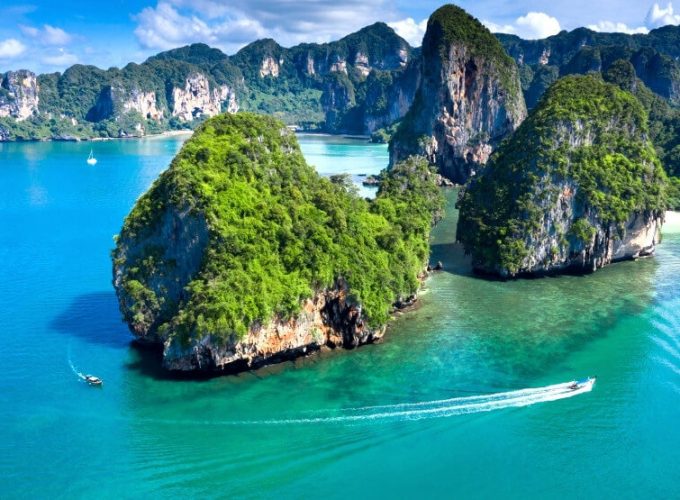 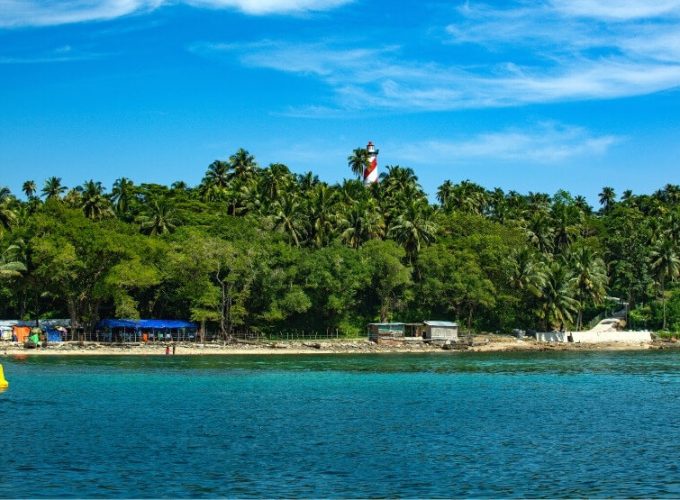 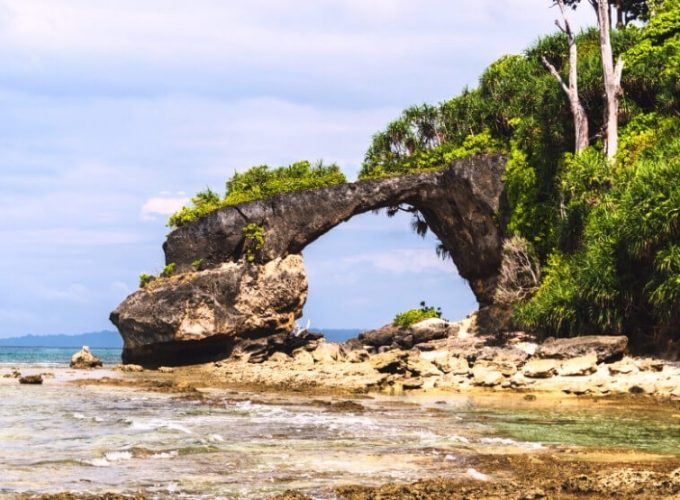 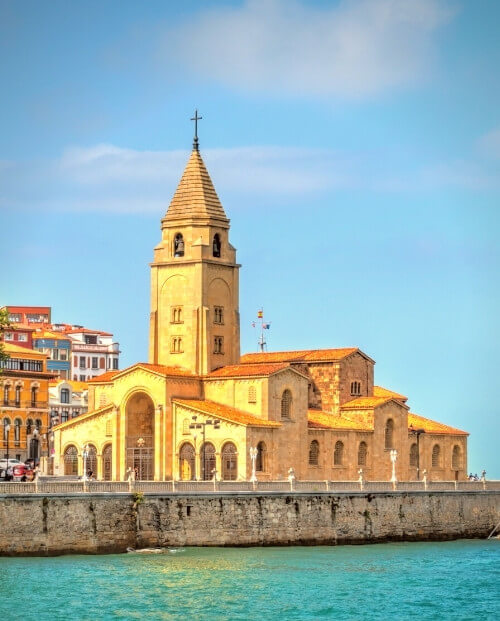 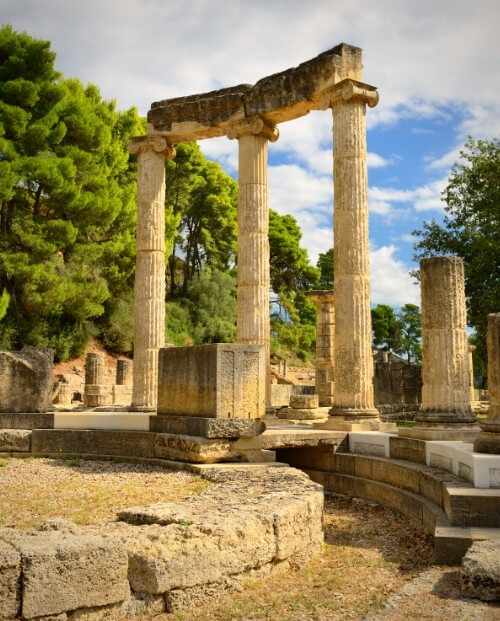 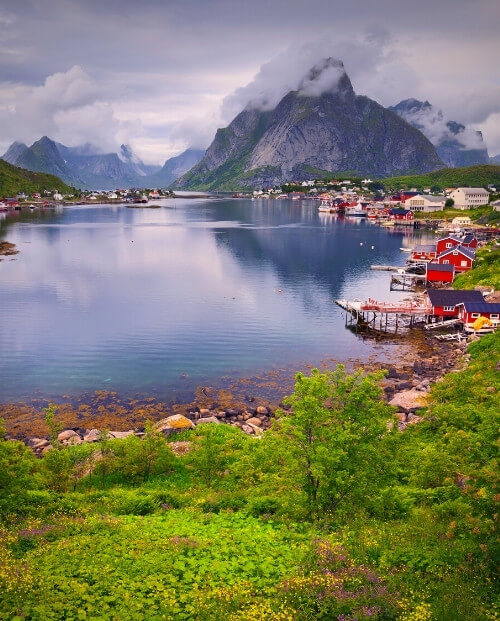 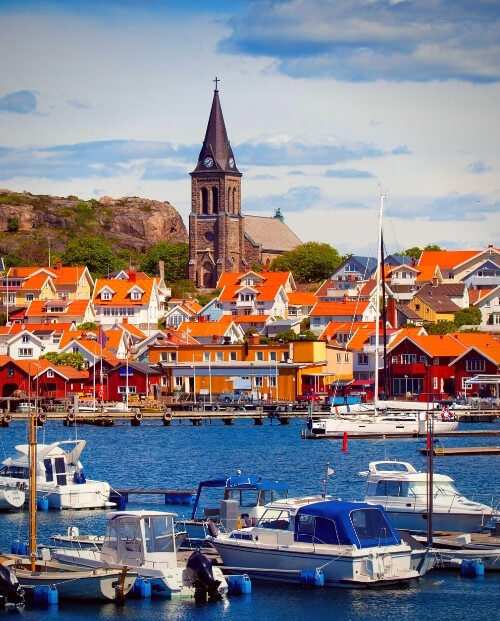 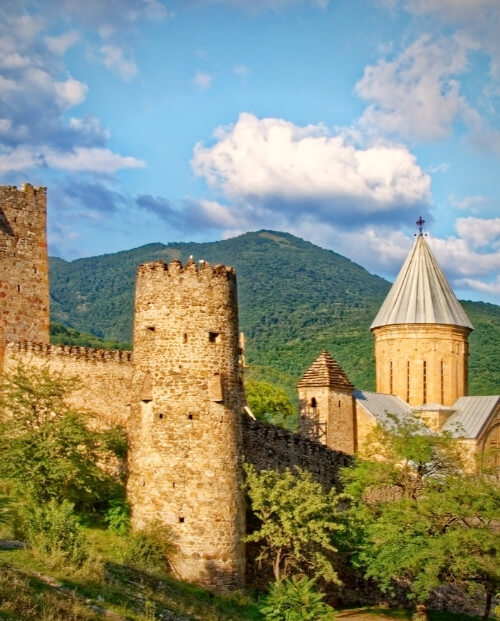