Situated in Africa, Kenya has the distinction of lying on the earth’s equator. It lies in Eastern Africa, bordered by Ethiopia to the north, South Sudan to the northwest, Somalia to the north-east, Uganda to the west, and Tanzania to the south, with its coastline flanked by the Indian Ocean. Its largest city is the capital city of Nairobi. Kenya provides a diverse ecological mix from the great rift valley to mountain highlands to the Savannah grasslands to a prolific range of wild animals. Maasai Mara is one of the world’s most magnificent game reserves while also being a wildlife habitat. The park is famous for the great migration when wildebeest, Thomson’s gazelle, and zebra travel to and fro the Serengeti National Park, during the months from July to October and the lion, cheetah, and leopard in the months from December to February. Samburu also houses some rare animals that you must not miss. 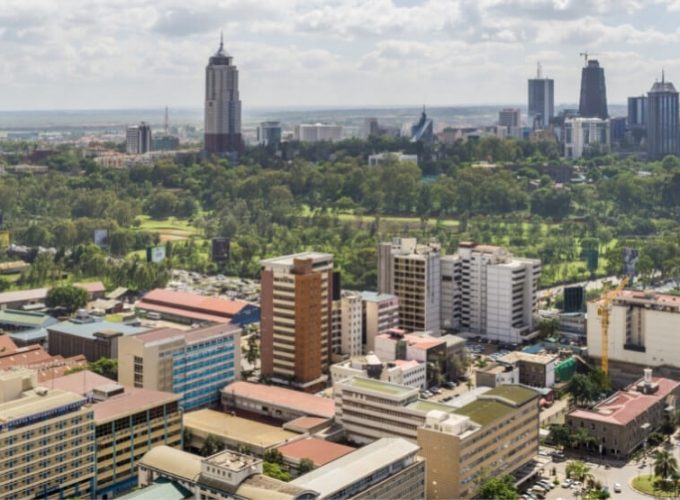 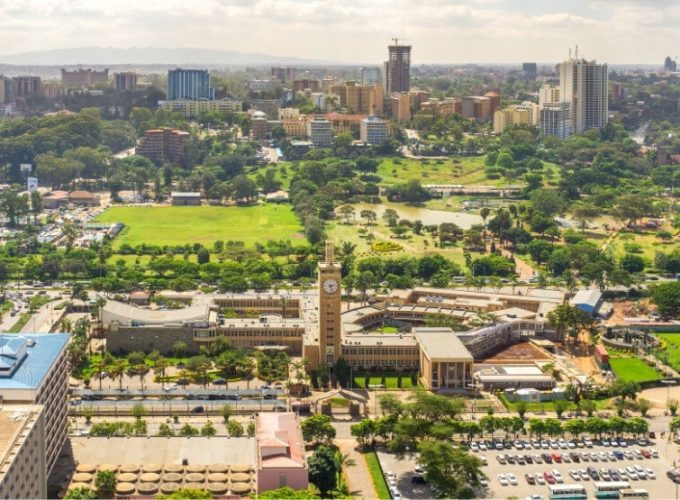 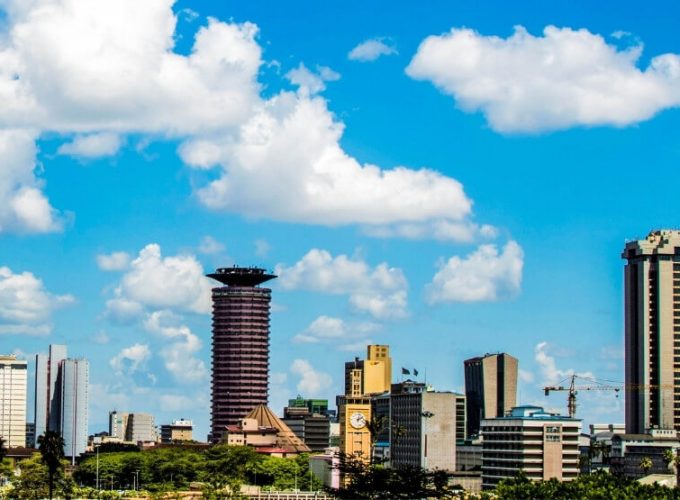 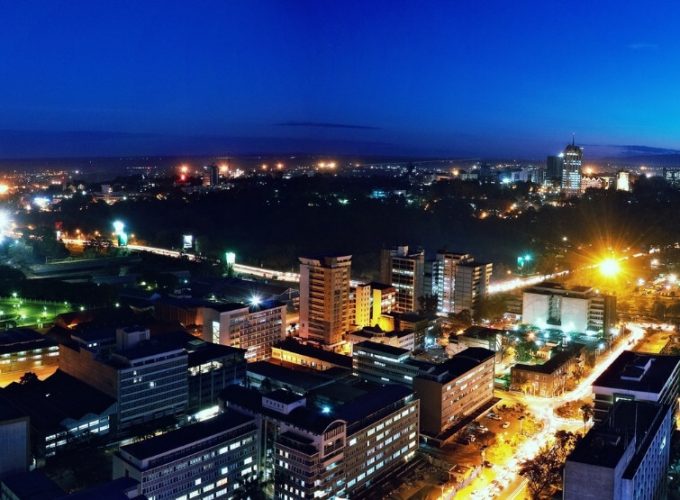 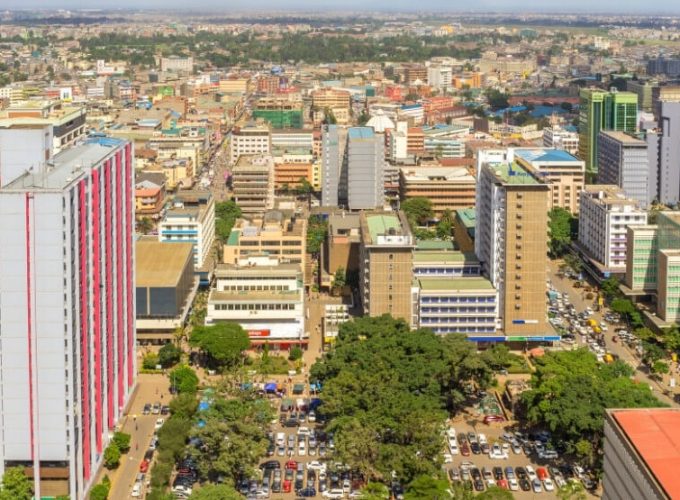 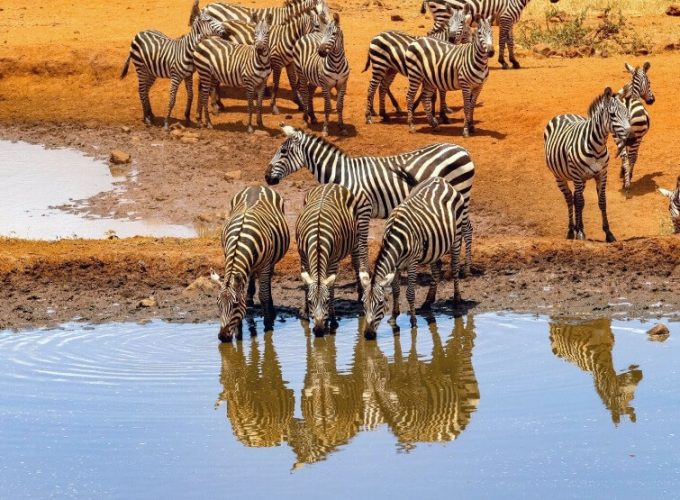 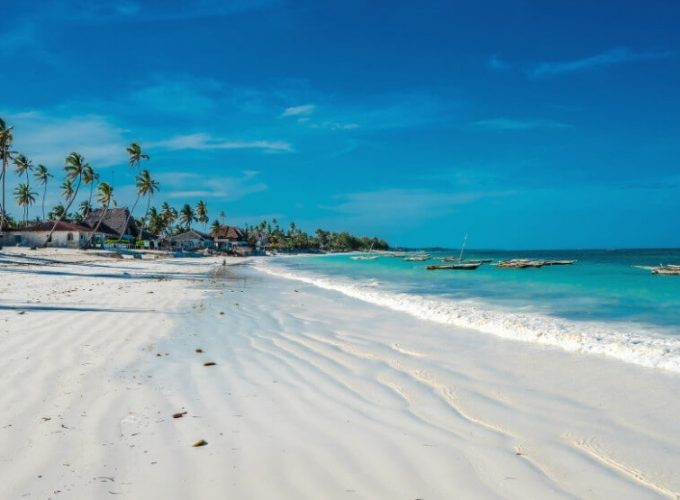 Kenya’s capital city, Nairobi is a haunt for those seeking nature in its raw wild state. Termed as the Safari capital of the world, Nairobi is skirted with scintillating impressive mountain ranges, landscape, wildlife and modernday skyscrapers. Hence, from budding entrepreneurs to wildlife lovers Nairobi has something to offer for all, making this East African city unique is its vast and varied offerings.

Tanzania is home to some of Africa’s most famous national parks and natural attractions, including majestic Mount Kilimanjaro. Consequently, the most popular things to do in Tanzania and the reason many people visit the country, are the safaris and wildlife-related adventures.