Asia is being one of the most densely populated continents in the world, Asia has to its credit the tag of being the birthplace of the most mainstream religions including Christianity, Hinduism, Jainism, Buddhism, etc. It is also the site of many of the first civilizations. Further, Asia is home to two of the Seven Wonders of the World – The Great Wall of China, known to be the largest manmade structure on earth, and the epitome of love – the pristine white Taj Mahal of India. The Indian Ocean to the south, the Pacific Ocean on the west, the Arctic Ocean to the north, and the Ural Mountains to the east, Asia is divided into six different regions and 57 countries each offering something unique to visitors.Moving to Southwest Asia, generally referred to as Middle East, this region is mostly covered by desert. This region spans the United Arab Emirates, Turkey, Iran, Jordan among others. 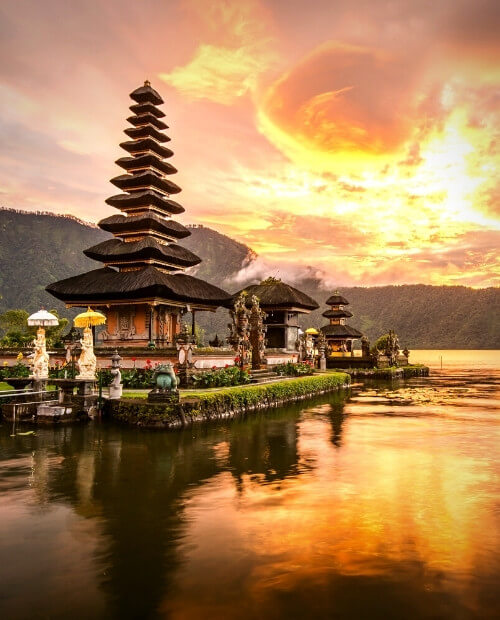 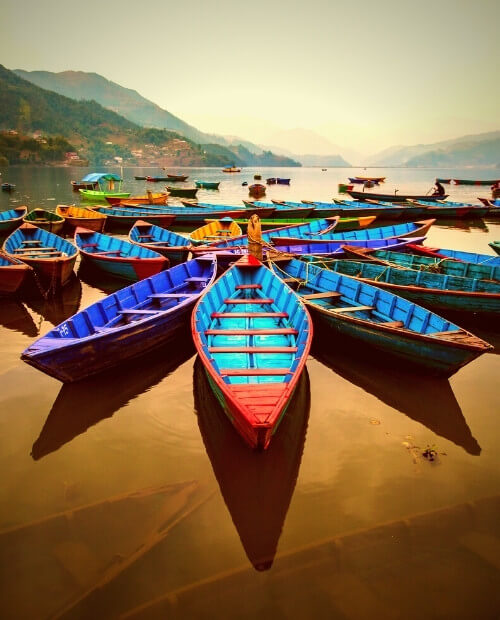 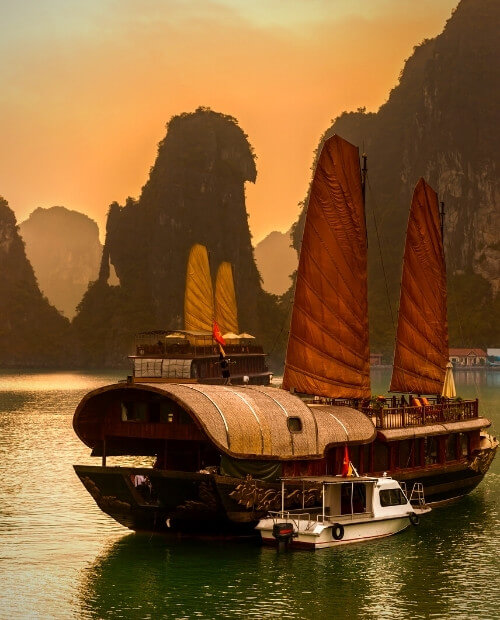 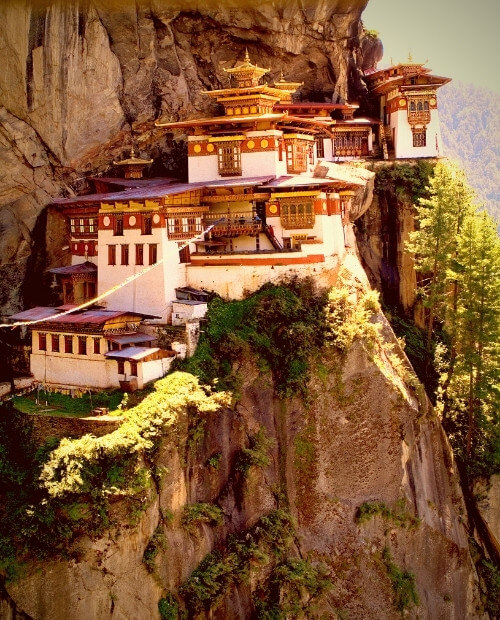 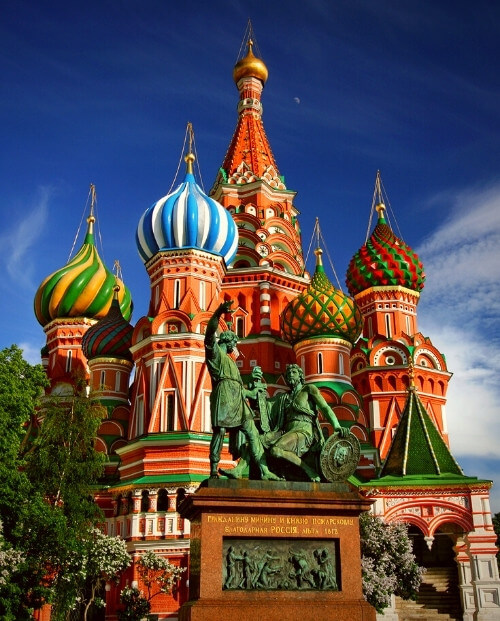 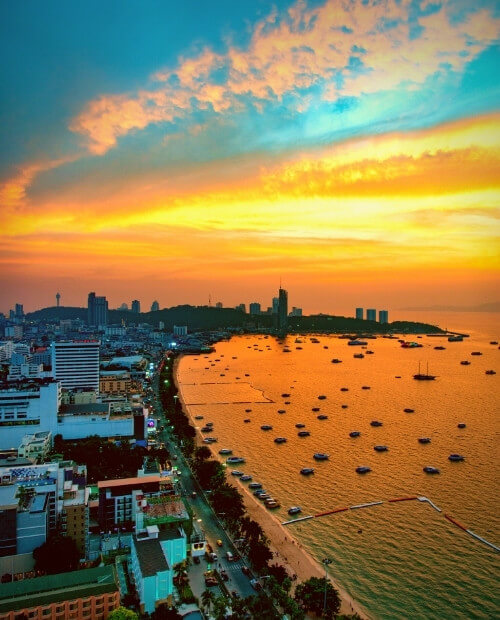 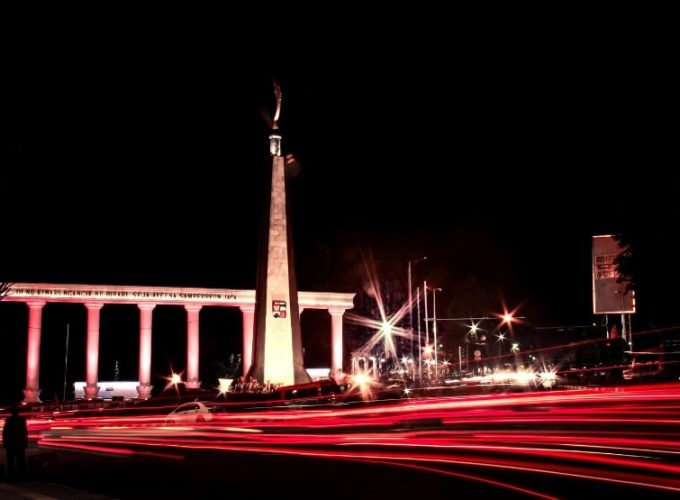 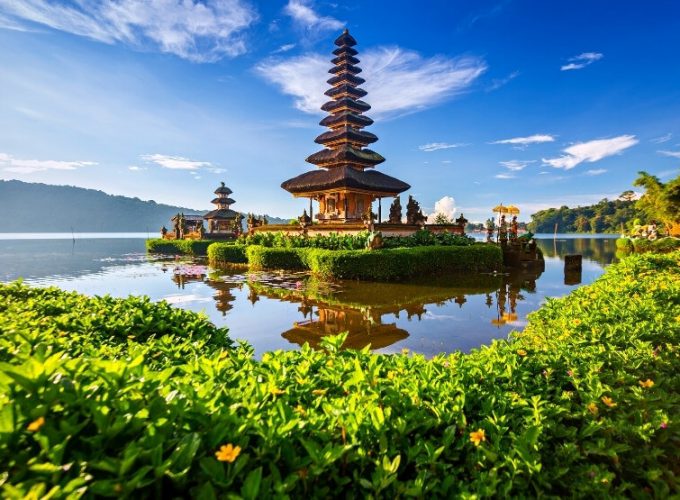 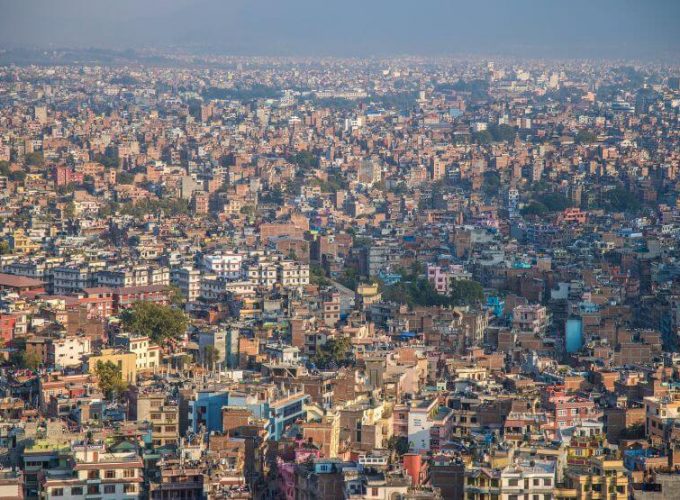 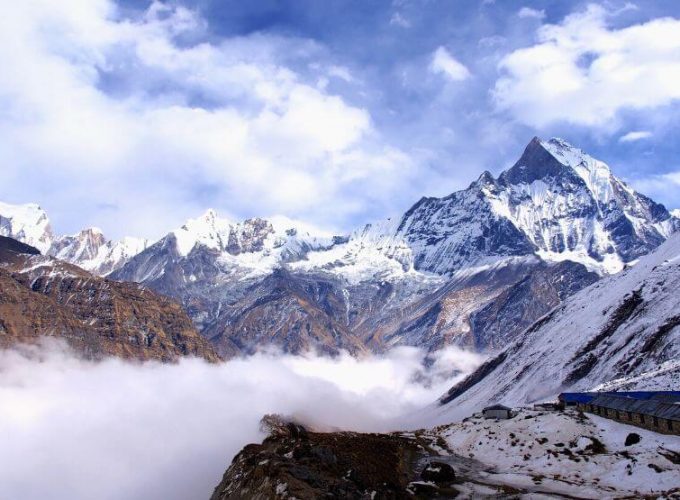 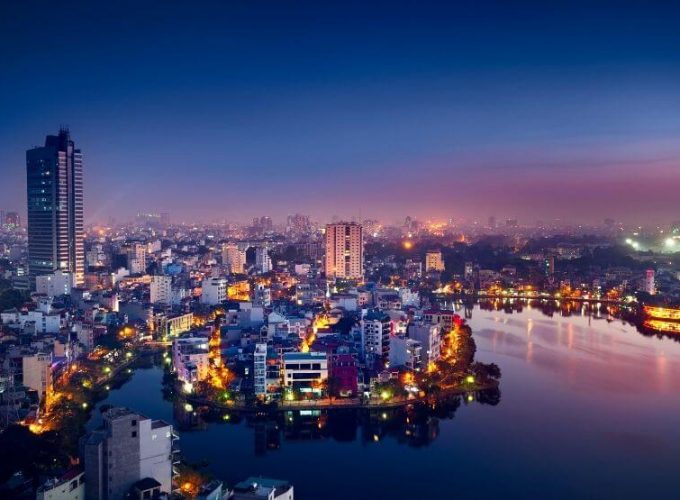 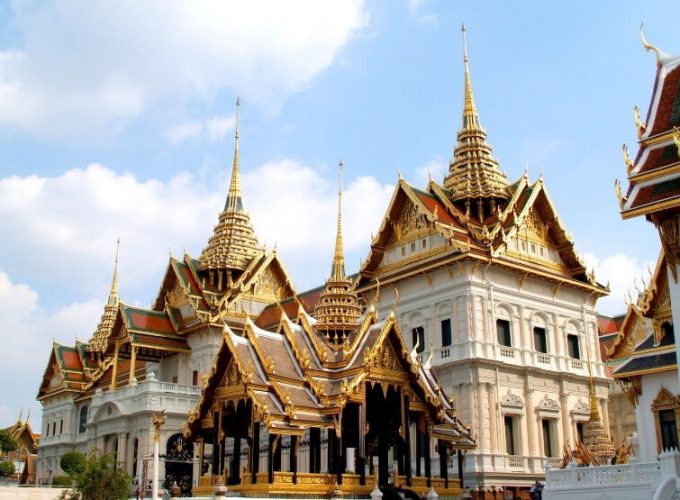 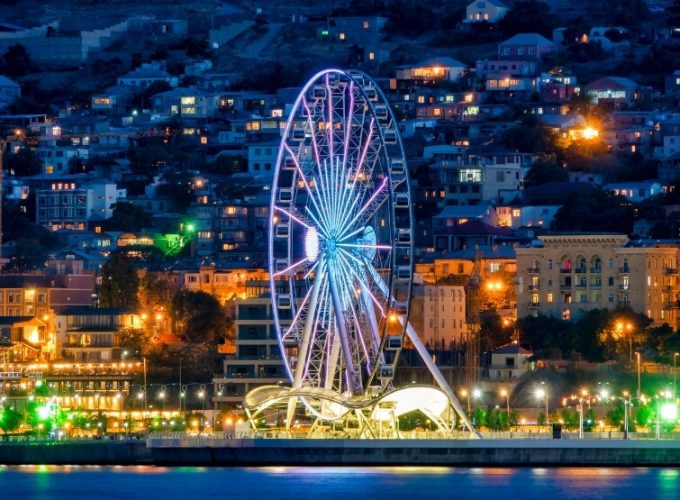 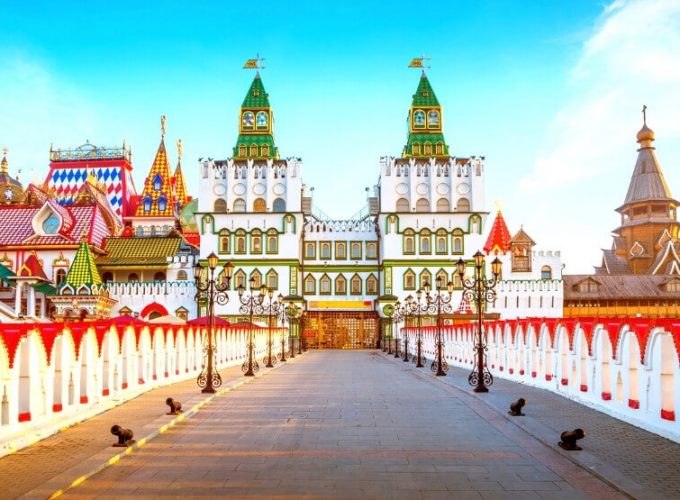 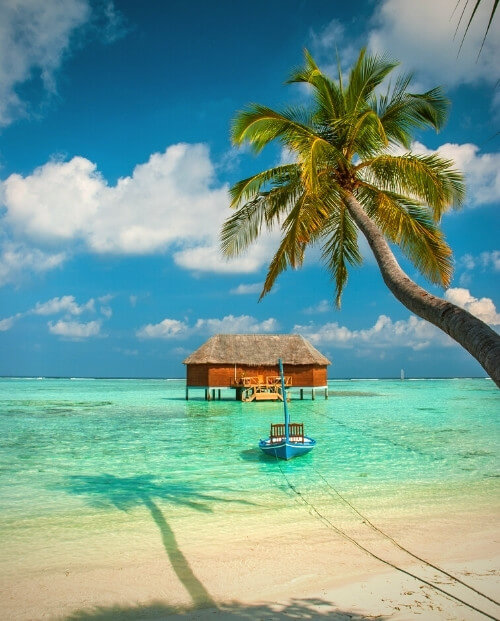 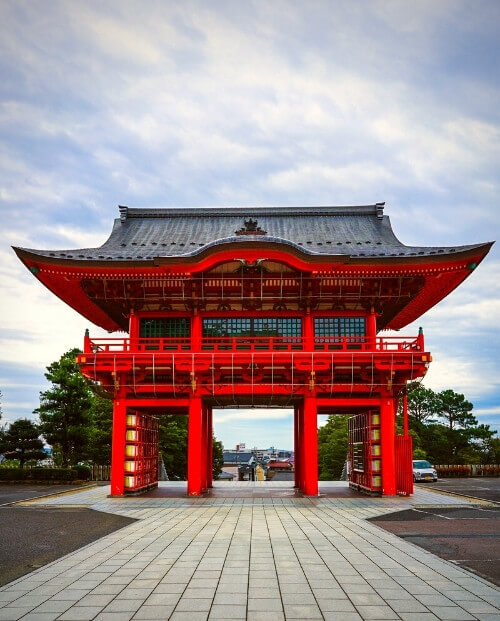 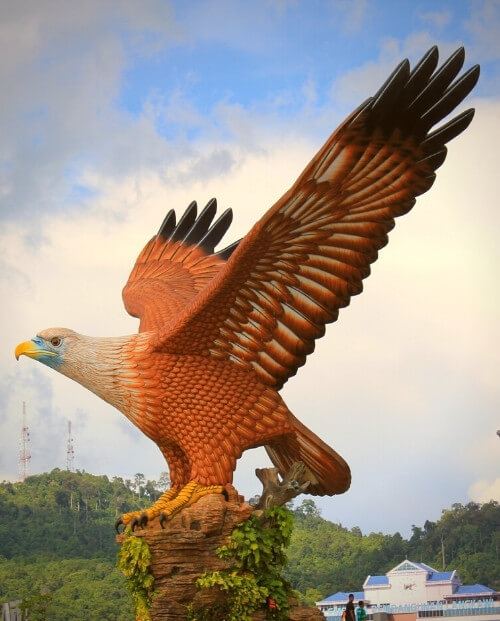 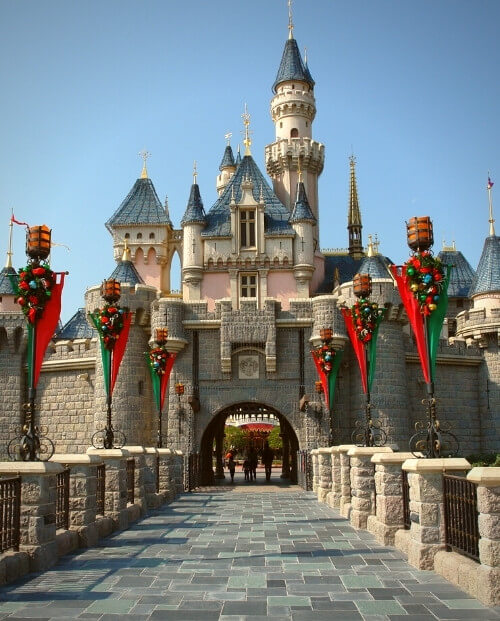 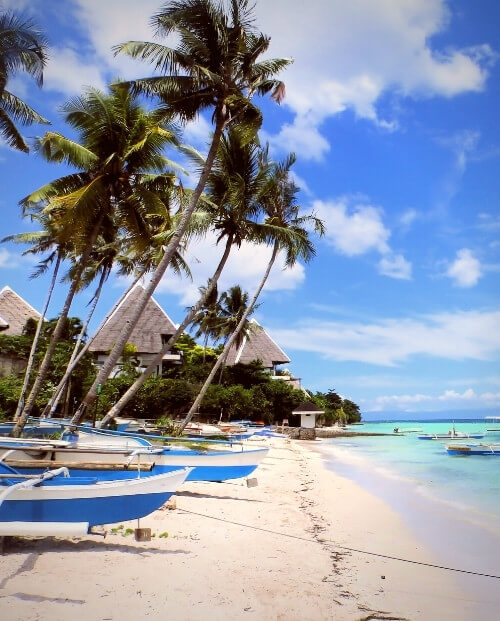 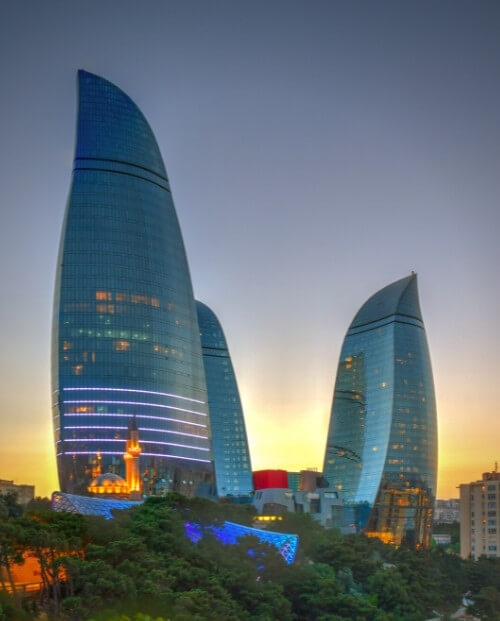