The ‘North-East’ is a collective name for the easternmost part of India comprising the states of Assam, Arunachal Pradesh, Sikkim, Nagaland, Mizoram, Meghalaya, Tripura, and Manipur. Obscured from the greater world by dense forests and formidable mountains, North-East India shares its borders with Bhutan, Myanmar, Tibet, and Bangladesh. It spreads over an area of over 262,230 Sq Km, and holds immense beauty as most of its hill towns are still untravelled. Assam is the most developed and accessible state in this relatively isolated region. It lies just south of the Eastern Himalaya with Brahmaputra River making it rich with paddy fields. In North-East, the tiny mountainous state of Sikkim seems close to heaven. Lepchas, Bhutias, and Nepalis live here, close to one of the highest peaks in the world – Kangchendzonga. 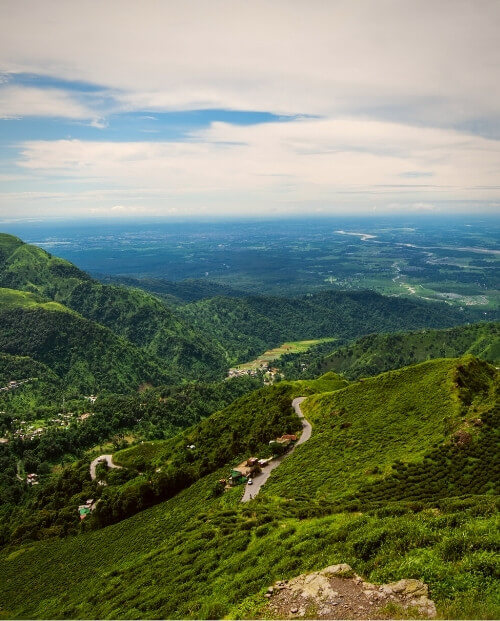 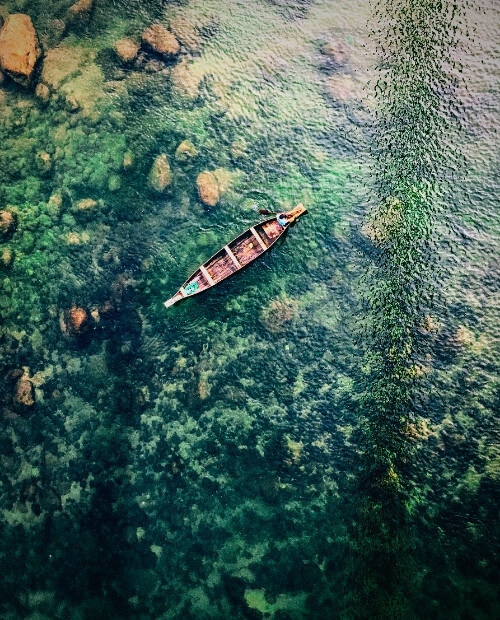