Dominated by the mighty Brahmaputra River, the state of Assam is the gateway to the northeastern part of India. This beautiful land finds its reference in the great Hindu epic Mahabharata as “Pragiyotisha” and “Kamarupa” in the first millennium. Assam gets its name from the Ahom kingdom, which flourished from 1228 to 1826. It became a British province after 1838 and the Indian state after 1947 which came to be known as Assam. Endowed with lush greenery, Assam India is renowned for Assam tea, silk, petroleum resources and rich flora and fauna, the world famous one horned rhinoceros and other rare species of wildlife on the verge of extinction. 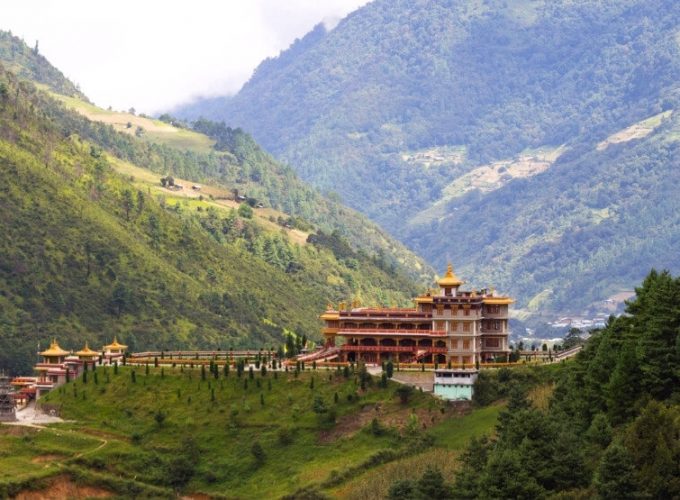 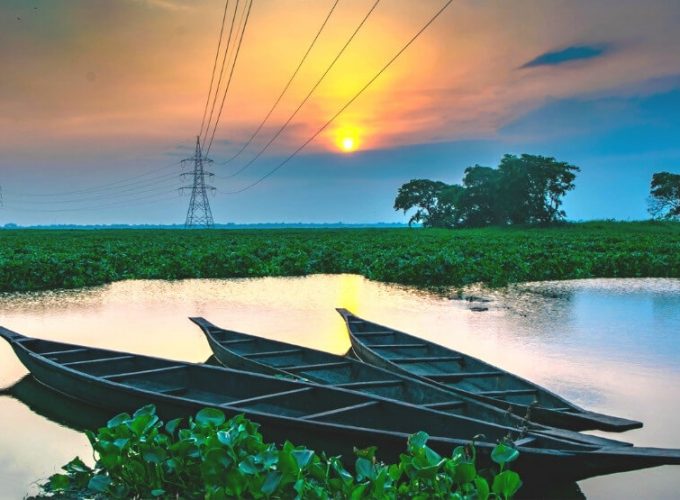 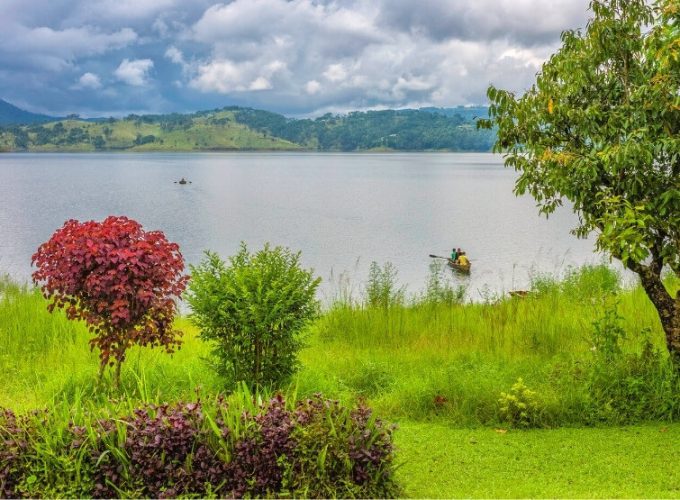 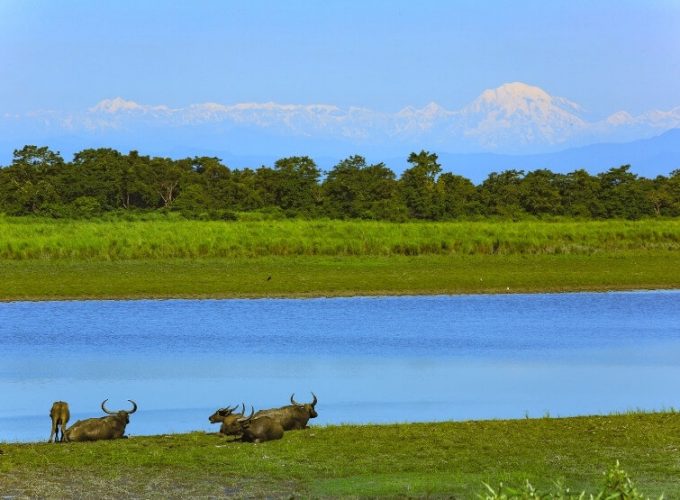 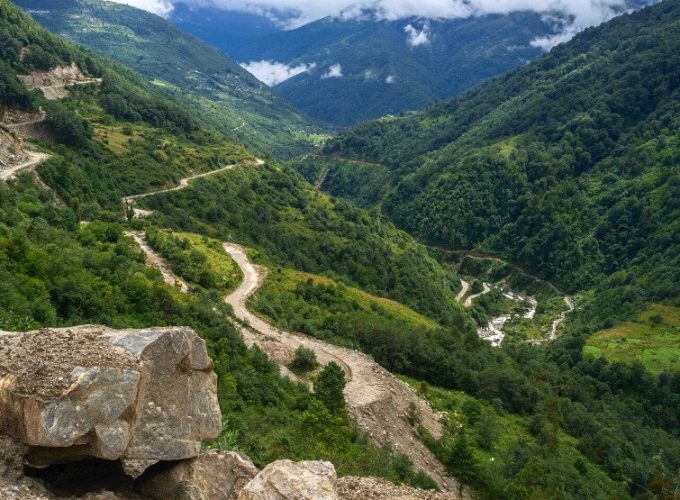 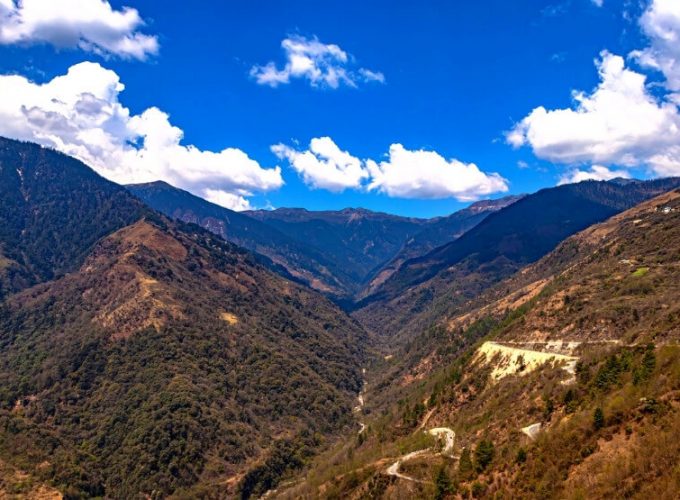