Uttarakhand formerly known as Uttaranchal, and often referred to as the Dev Bhumi- the Land of Gods, owing to numerous pilgrimage centres and Hindu temples throughout the state. With soaring Himalayan peaks and steamy lowland jungles, peaceful hill stations and busy cities, revered temples and renowned ashrams – Uttarakhand is an enticingly diverse state. Also boasting of some of India’s best trekking, yoga schools, wildlife-watching and holiday towns all tucked into one little corner of the country. The state is divided into two divisions, Garhwal and Kumaon, with 13 districts in total. The interim capital and the largest city of Uttarakhand is Dehradun. The High Court of the state is in Nainital. 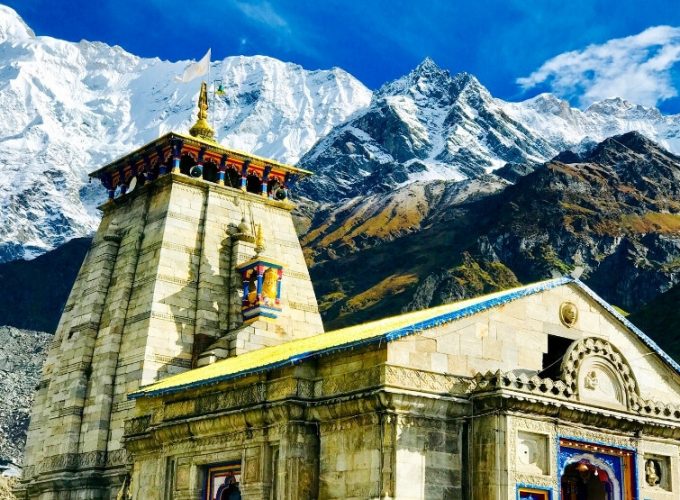 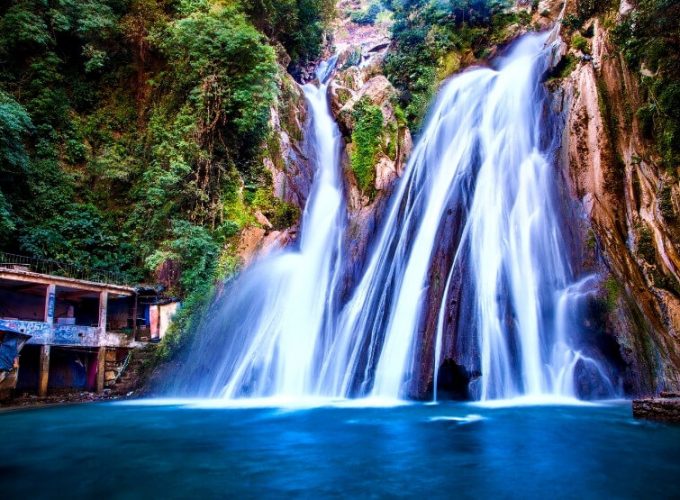 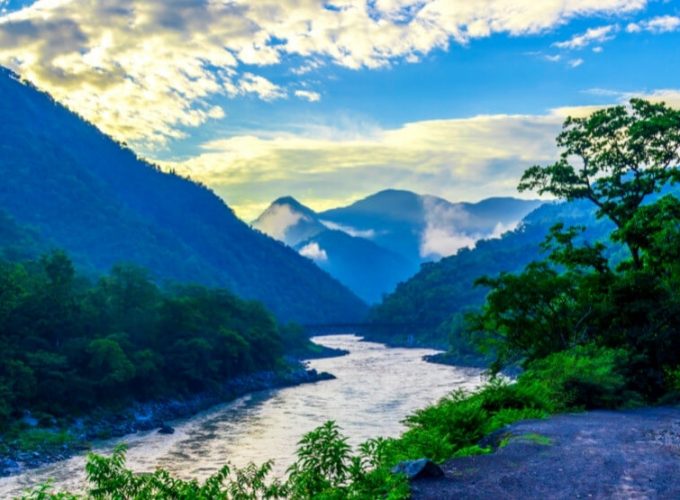 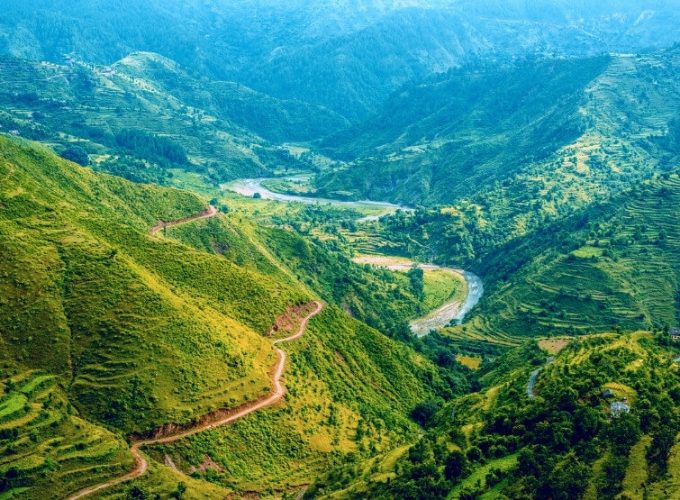 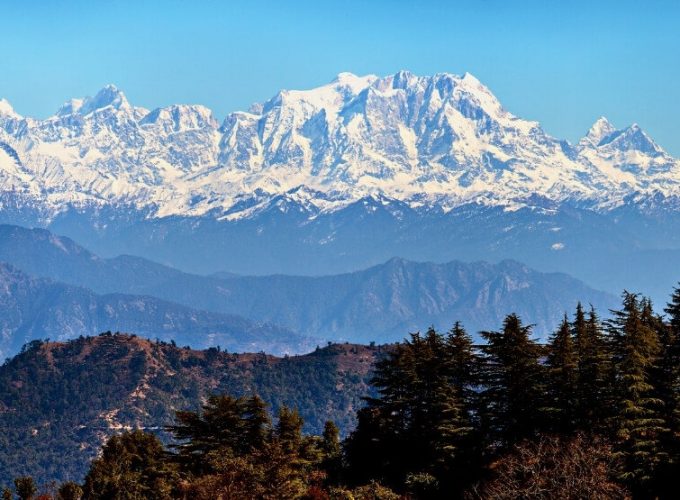 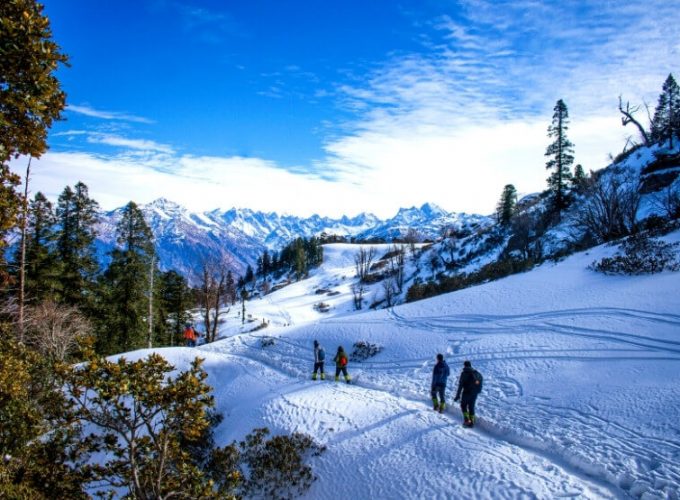 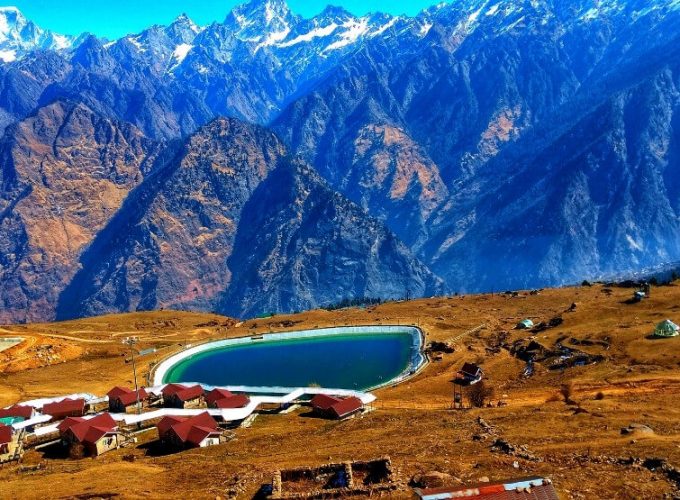 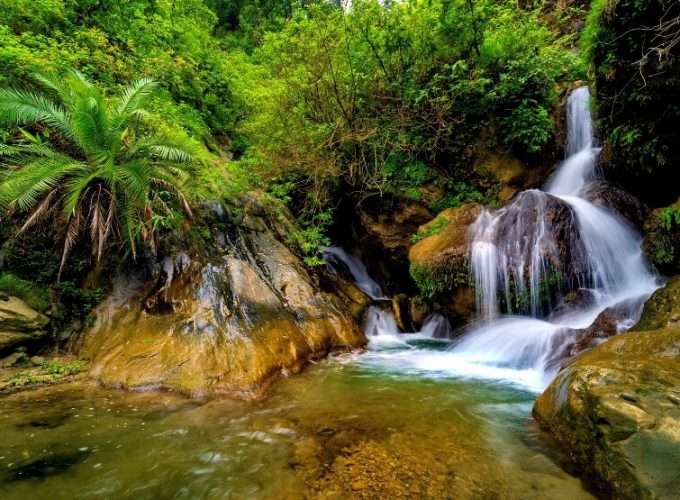 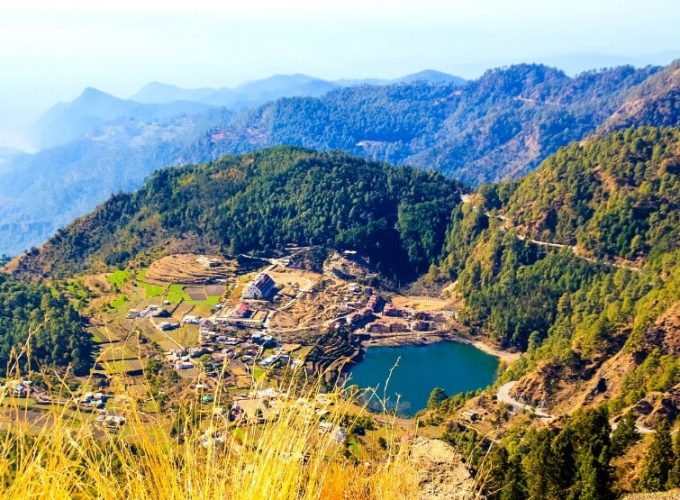 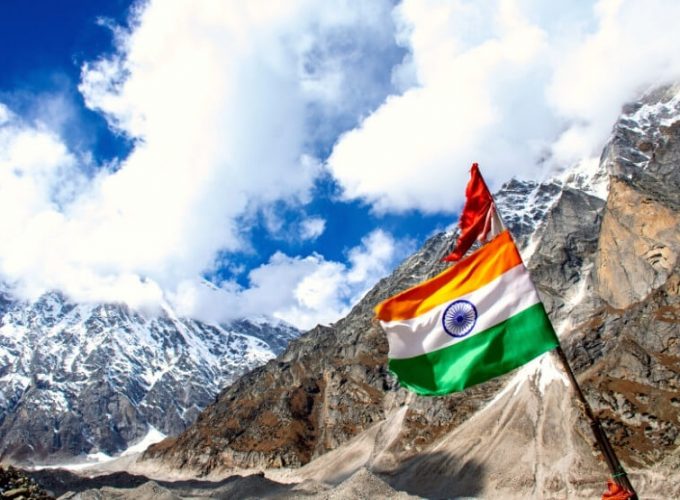 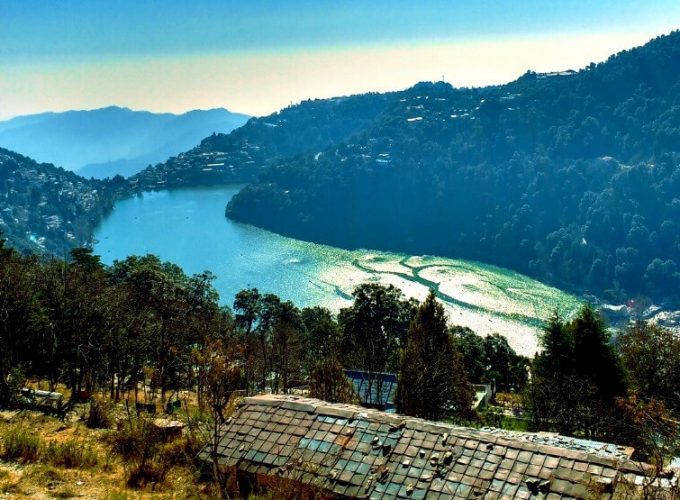 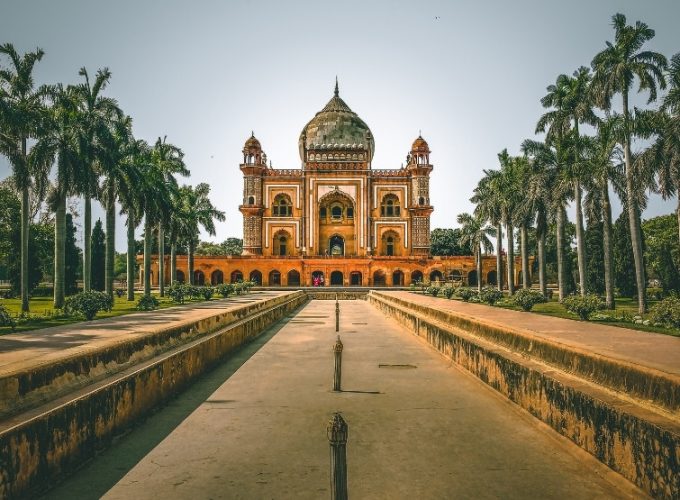 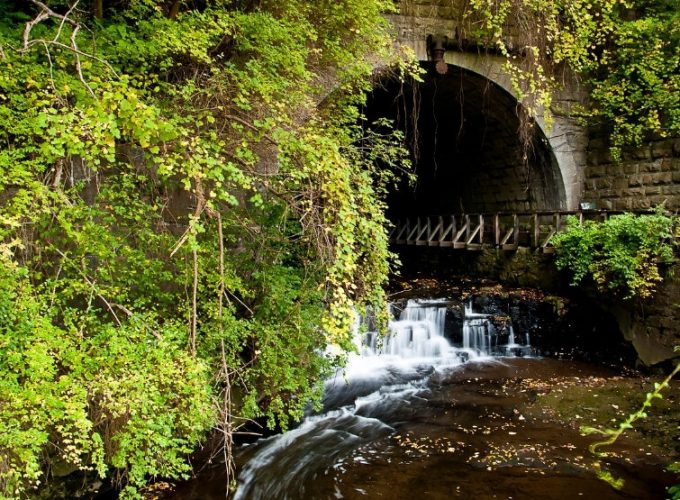 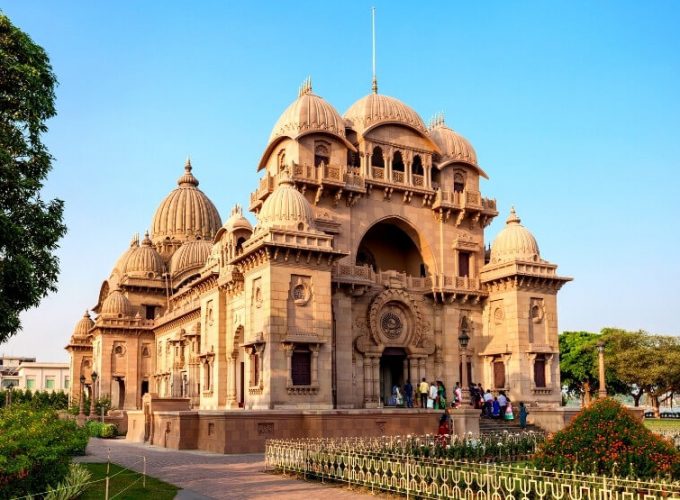 Mussoorie, located in the Indian state of Uttarakhand, gives a stunning view of the spectacular Himalayas. Renowned as the ‘Queen of Hills’, Mussoorie was the summer getaway for the British during their colonial rule in India. A climb to Lal Tibba, the highest point in town, enriches the soul with inner peace one misses in busy city lives. Be spellbound by the beauty of the gushing Kempty Falls and enjoy various activities. The Happy Valley is a place where HH Dalai Lama settled with fellow Tibetans and started first Tibetan school in 1960.

YOGA CAPITAL OF THE WORLD

Styled as the ‘Yoga Capital of the World,’ Rishikesh is adorned with eternity and spiritualism. Perched at the foothills of the Himalayan Shivaliks in the Indian state of Uttarakhand, it serves as the year-round magnet to all the spiritual seekers across the globe. The exquisite setting of the main town, the magnificence of the fast-flowing Ganges, the mysticism of forested hills, the crowd of the downtown area and the breathtaking escapades, define this holy city at its best. Rightly referred as the ‘Gateway to Garhwal Himalayas’.

Surrounded by the majestic Shivalik Hills on one side and the mighty Ganges River on the other, Haridwar exudes a mysterious charm that goes further than its reputation as a renowned pilgrimage center. This holy city in Uttarakhand attracts millions of tourists and pilgrims every year. The chaotic streets and the crowded banks of the river, with throngs of people taking a dip to wash away their sins, radiate a certain energy that is hard to miss. Haridwar’s contribution to the centuries old, rich and vibrant culture of India is remarkable.