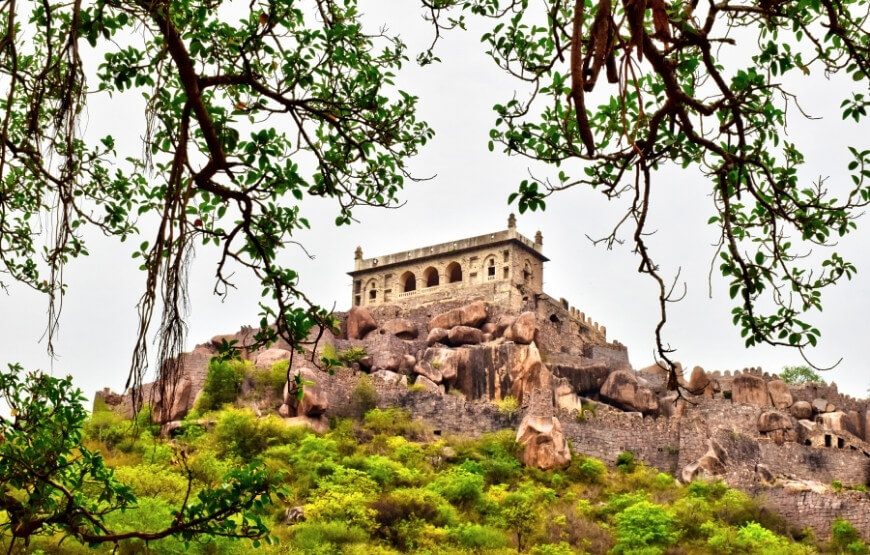 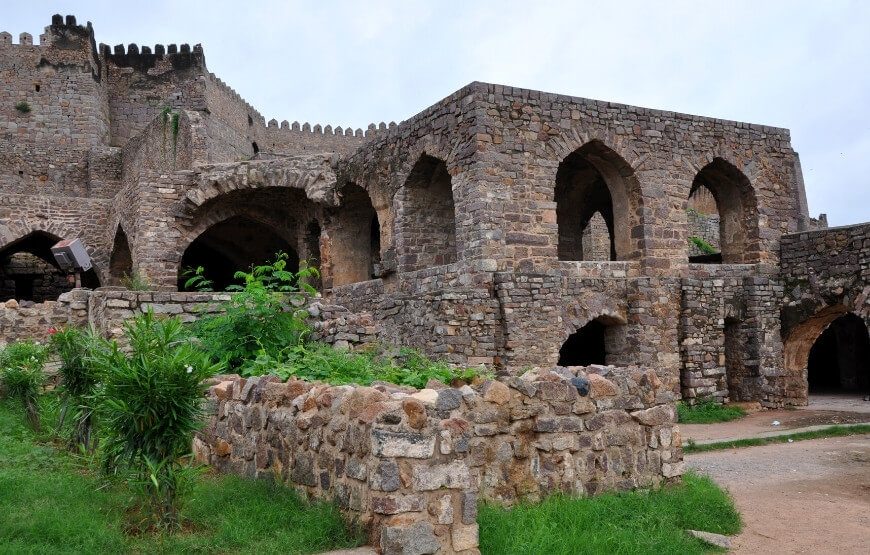 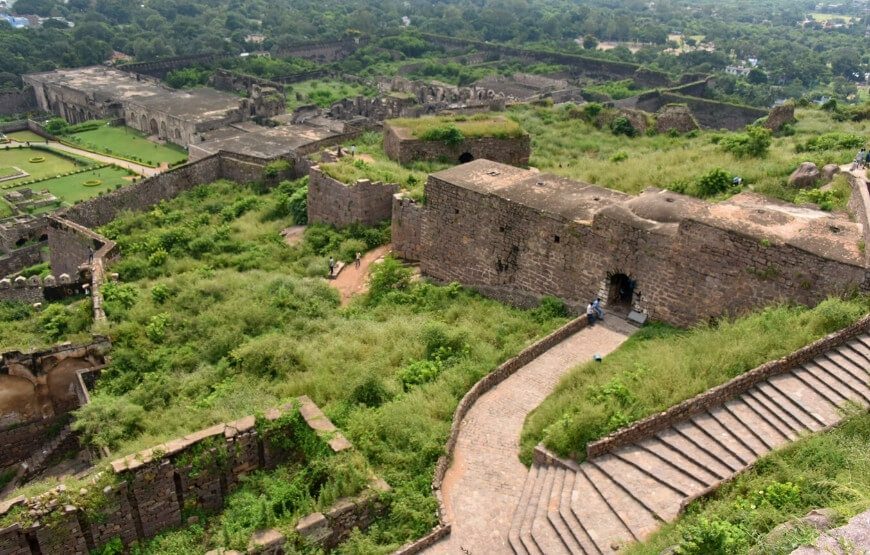 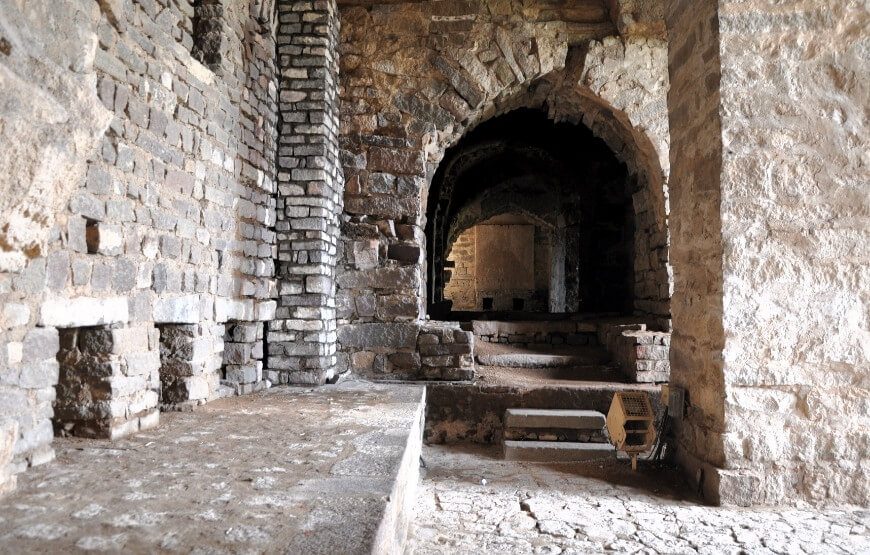 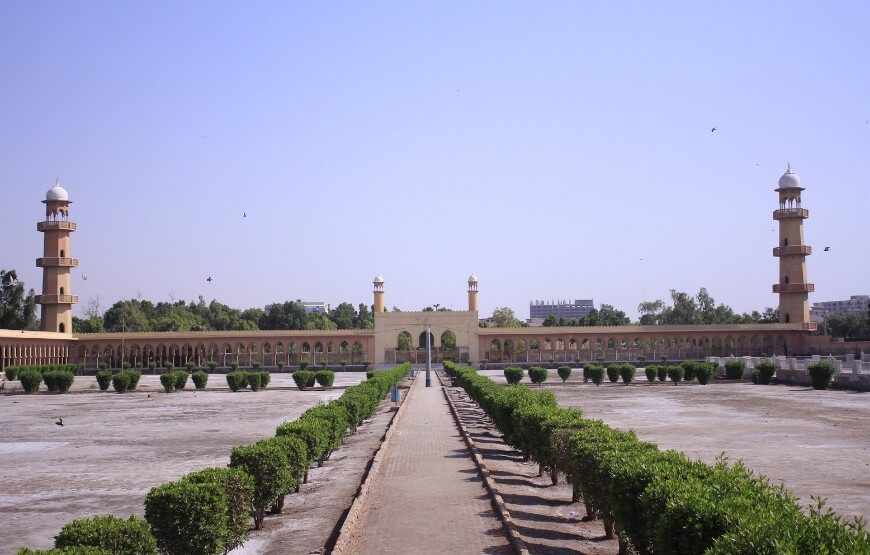 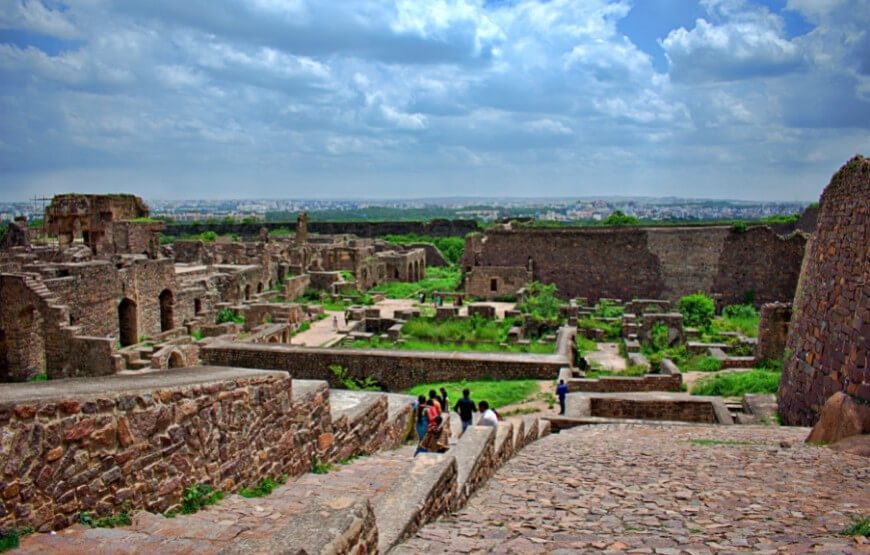 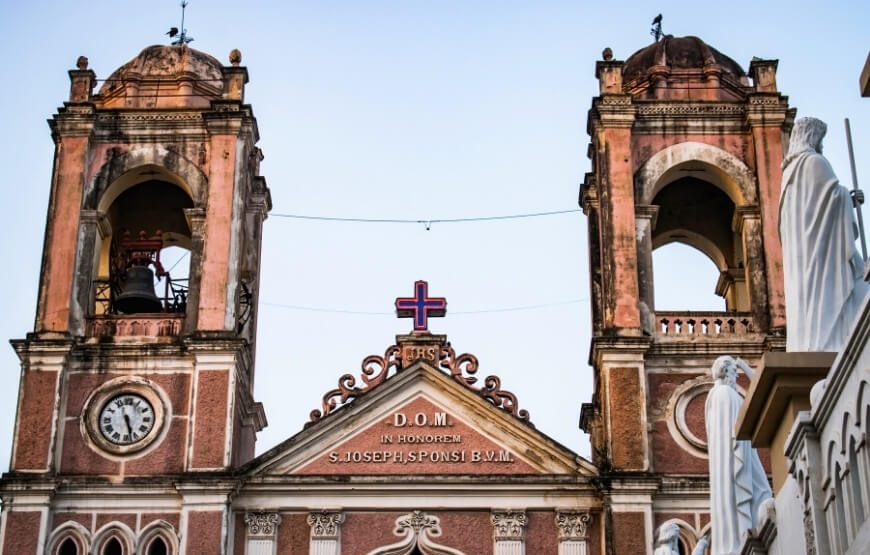 Pickup from Railway Station / Bus Station and proceed to Hotel. After freshup, proceed below to Hyderabad Sightseeing Places including:

Snow World - India’s first and World’s best snow theme park helps to experience snow fall and polar climate as if it is a polar region, then proceed to:

Birla Mandir - 2000 tonnes of white marble from Rajasthan mixed with 10 years of dedicated work of sculptures – created this captivating Temple, standing on a 280 feet high hill.

Birla Planetarium - Developed with technological assistance from Japan with cosmic presentation of international standards. Most attractive feature is the Sky Show.

Lumbini Park - Lush greenery, entertaining rides, calm environment all at one place. Must watch - Laser Show and Musical fountain show in the evenings. Boating at Hussain Sagar lake not to be missed.

Necklace Road - Breath-taking stretch surrounded by three parks, a lake and amusement park, fine dining restaurants and eateries offering Indian to Chinese. You can watch a video on Necklace Road that our very own team created for brief understanding about the place. We have also covered few shots about the Lumbini Park in the same video.

Ramoji Film City - One of the largest and glamorous film studios in the world, Ramoji Film City has also secured a place in the Guinness Book of World Records. Captivating architecture of the studios accompanied with a range of modern settings makes it a favourite place of film-makers; while a wide array of entertainment choices makes it a popular choice of tourists.

Morning after Breakfast, check-out from the hotel. Depending on your departure time, if time permits, you can visit few of the following tourism places. Drop at Hyderabad Airport / Railway Station / Bus Stand for your return journey.

Qutub Shahi Tombs - One of the oldest monuments of Hyderabad; tombs of seven Qutub Shahi rulers presenting a beautiful blend of Persian and Indian architectural styles.

Chowmahalla Palace - Built in the 18th century during the rule of fifth Nizam, Afzal-ud-Daula, Asaf Jah V, said to resemble Shah Palace of Tehran in Iran in its architectural beauty.

Charminar - Built in 1591 by Sultan Mohammed Quli Qutb Shah in the honour of his wife Bhagmati. Also known as known as ‘Arc de Triomphe of the East’

Lad Bazaar – Evening shopping can be done here.. popular bangles and pearl market, since the time of Nizams. Offers a living heritage of the city